Filmmaker Ram Gopal Varma’s directorial Rangeela starring Aamir Khan, Urmila Matondkar, and Jackie Shroff completed 25 years earlier this month in September. The film is one of the cult classics in India cinema as it Munna, Mili, and Kamaljeet became all-time favourite characters. The music composition by AR Rahman is still considered one of his best works in the film industry. 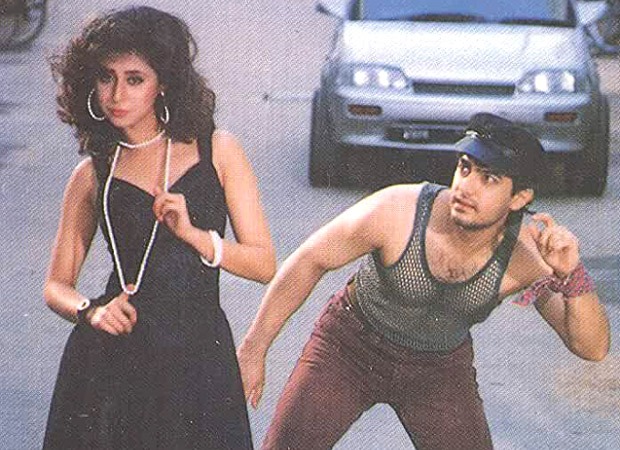 During a reunion panel discussion with RJ Rohini for Radio Nasha, Aamir Khan spoke about an important scene between him and Urmila Matondkar where he had to express his heartbreak. Recalling how it panned out, “I remember one moment I have a scene in the film towards the end when I come back to the house and I and Mili are sitting next to each other. I don’t remember the scene exactly but basically she starts talking about Kamaljeet. That’s when I realized that you know what I think she likes Kamaljeet and I should go out of her life. I am supposed to give an expression of total heartbreak and deep pain when I realized it. That time, there were no cellphones. The shot was set up and we were about to take that shot when I got a phone call. We were shooting at Neeraj Vora’s in-laws’ some place which was close by.”

Aamir further recalled how it was the box office failure of Baazi, a film directed by Ashutosh Gowariker, played a key point in expressing the heartbreak during the filming of Rangeela. “I told someone that I will be getting a phone call and I have to take that call. That day, it was a few days later after the release of Baazi, a film Ashutosh Gowariker had directed. It was that night I was going to get to know how was the collections, it released recently – is it doing well or not. I think it was Komal Nahta or someone. I took the call and he said that it is not doing well, Aamir. I don’t have good news and the reaction is not good. So, I was like my life is over. I said thanks and put the phone down. I came and sat in the shot and I realized that is exactly the mood Ramu needs in this shot. I said ‘Ramu, take kar!’ So, the expression that you see in the scene is not for Urmila but for Baazi,” Aamir said.

Rangeela released back on September 8, 1995.

ALSO READ: 25 Years Of Rangeela: Aamir Khan confesses he would not take showers for a week for Munna’s role