This Sunday The Kapil Sharma Show will be an overdose of laughter and entertainment for the viewers as Ashutosh Rana and Renuka Shahane, the supremely talented couple of Bollywood, will grace the sets. As the couple is known for their versatility in acting, they will be seen sharing a lot of unknown facts about their life and journey. The couple will be seen enjoying and laughing on the punches by the exceptionally talented cast of the show. 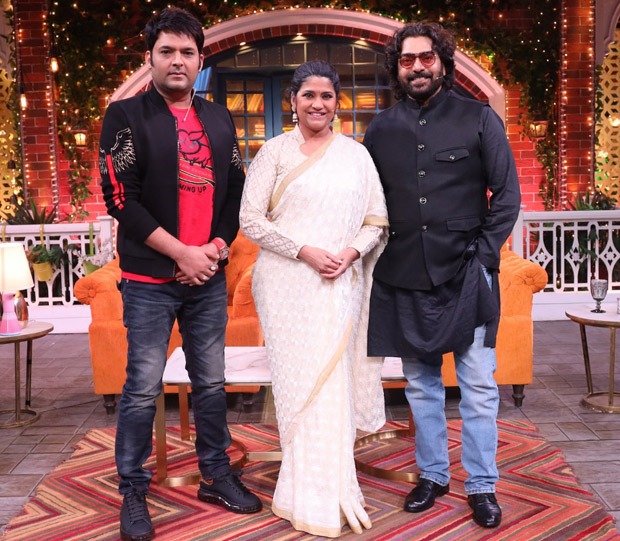 During a candid Ashutosh Rana revealed some unknown facts about the first meeting between him and Renuka Shahane. He said, “It was Hansal Mehta's film Jayate's preview at Sumit Theatre. So, I took Rajeshwari Sachdev and Tejaswini Kolhapure along with me. When we reached there, I got to know that Rajeshwari and Renuka were really close friends and I was a fan of Renuka. The serial Sailaab was airing at the time and her film Hum Aapke Hain Koun had also released so I was aware of her work. I was very impressed. When we met, we spoke around for half an hour and we were very similar in our views. When we were leaving at night post the preview, it was Sunday, I asked her where she lived. She said that she lives in Dadar. So I asked 'How will you be traveling? Do you have a car?' To which, she said that she didn't get her car since it was Sunday and they give a holiday to their staff. She didn't know how to drive a car. Then I asked her 'Should I drop you?' She asked, 'Where do you live? I said 'I live in Chembur'. Then, she went onto say 'I grew up in Mumbai, I was born here. I haven't seen any road that leads from Juhu via Dadar and Chembur.' She said to him not to worry, she is used to travelling and she can manage." 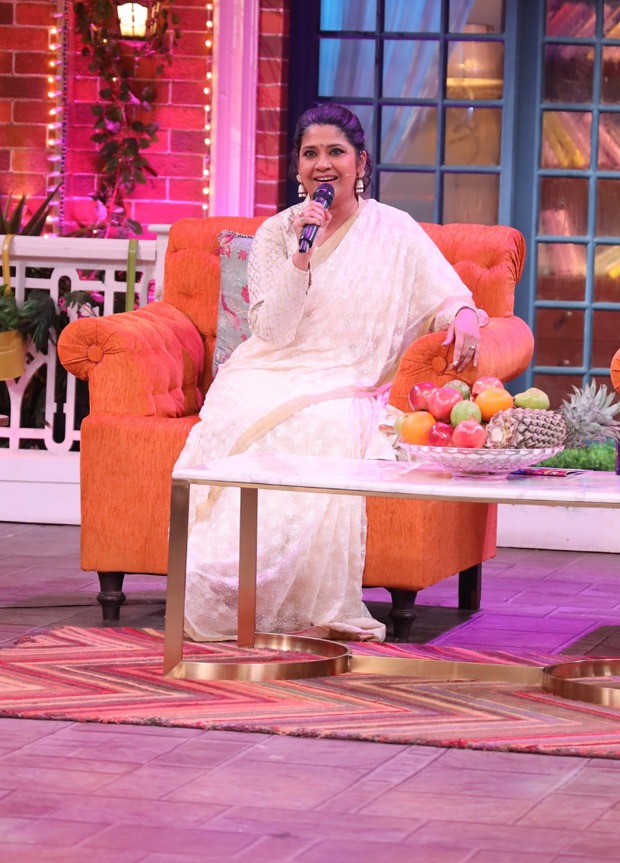 Everyone burst into laughter. He further shared that director Ravi Rai wanted to do a show with both of them but he took the opportunity to ask Ravi for Renuka Shahane’s phone number. That’s when he got to know about a protocol that Renuka used to follow which Ravi explained. Renuka never answered the phone post 10 in the night nor take the call from an unknown number. One had to leave a message on the answering machine stating their name and other details.

Keeping in mind these protocols, Ashutosh left a message for Renuka on her answering machine wishing her for Dussehra. What he refrained from doing is leaving his contact number thinking if she wants to talk to him, she will also try and find his number. As luck may have it, he received a message from his sister that Renuka had called and had thanked him for Dussehra's wishes. The messages continued for a bit after which Renuka shared her personal number with Ashutosh and then Ashutosh explained what happened. 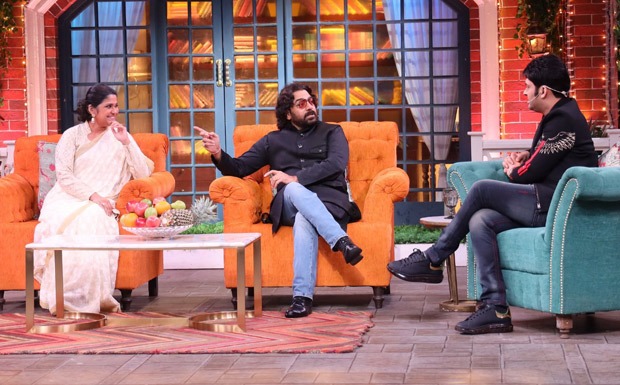 Said Ashutosh, “I called her that same night at 10:30 and thanked her for giving me her phone number. He said 'Thank you Renuka ji aapne apna number de dia. Aur aise teen mahine hum phone a friend khelte rahe'."

The actual proposal was however too cute! While Ashutosh loved poetry, Renuka loved prose. Ashutosh thought of writing a poem for her thinking if she’s interested and actually into him, he will get an answer, if not, there won't be scope for rejection as well. At the time, Ashutosh was shooting in Hyderabad and Renuka in Goa. When he read out the poem for her, Renuka replied saying she loves him. However, this is what Ashutosh replied, “You come back and then will talk about this topic.”

And the rest they say is history. They have been happily married for years!