2017 was the year when stork came visiting many celebrities. Bollywood Hungama in this special feature takes a look at all those film personalities who became proud parents. 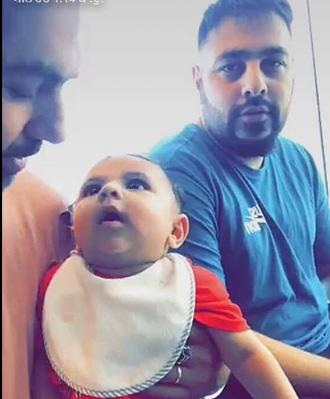 The ‘Kala Chashma’ rapper became a father for the first time this year when his wife Jasmine gave birth to a baby girl in January. They gave her a unique name - Jessemy Grace Masih Singh. 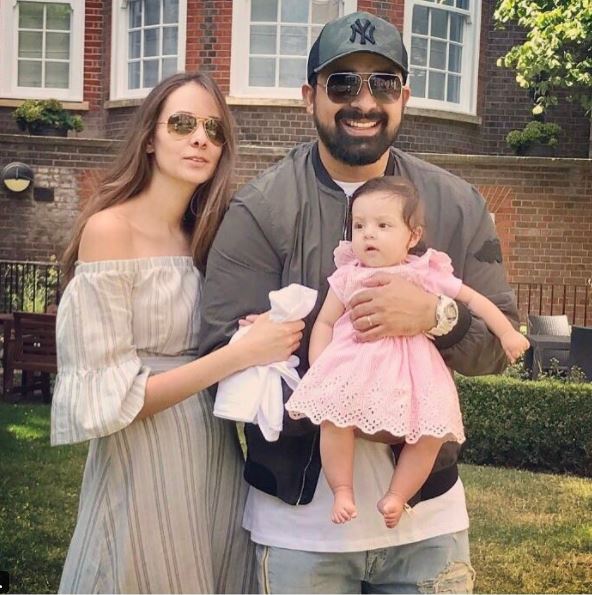 Talented actor Rannvijay Singha too became a proud daddy in January. His wife Prianka Vohra and he welcomed their first child, a daughter whom they named Kainaat. 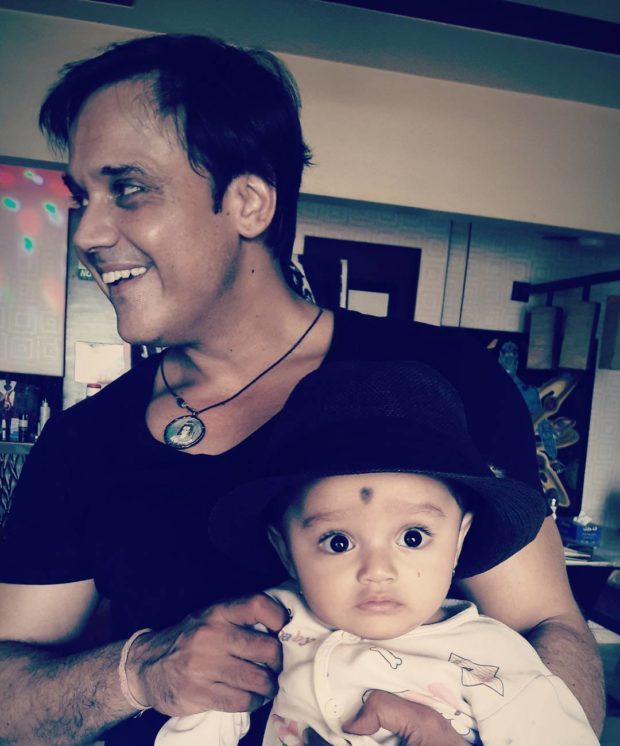 Yash Tonk, who has made a mark in TV and in films like Ishq Vishk, Main Aurr Mrs Khanna and Jai Ho, was blessed with a baby girl 13 years after the birth of their first daughter, Pari. He and TV actress Gauri Tonk named this newborn child Myrah. 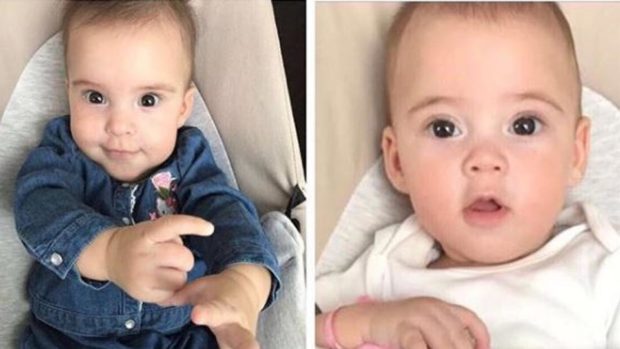 This was one of the well-kept secrets that made many happy. The filmmaker became the single parent of twins, through surrogacy. The twins were born on February 7 but he revealed to the world a month later. The boy was named Yash, after his late father, and the girl was named Roohi, which is a rearrangement of his mother's name, Hiroo. 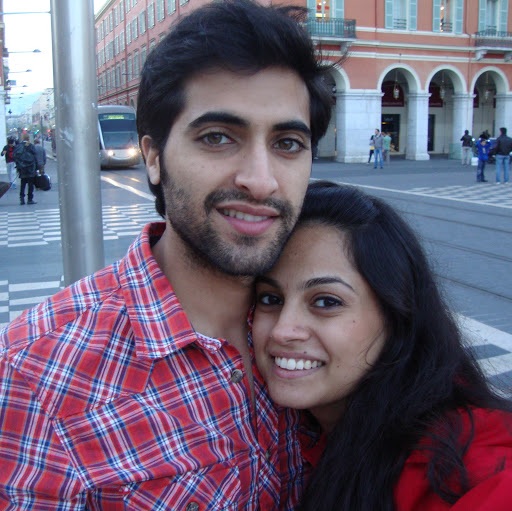 Kaalakaandi actor Akshay Oberoi also had a reason to smile as he and his wife Jyothi welcome their first child, a son named Avyaan, in the month of April. 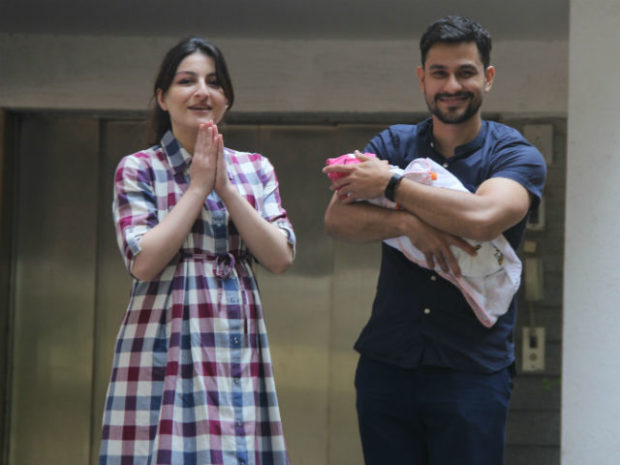 Kareena Kapoor Khan became a proud mommy last year and this year, it was the turn of her sister-in-law Soha Ali Khan. The actress who was wowing people with her pregnancy-related posts on Twitter gave birth to a girl. Soha is married to actor Kunal Kemmu and both named their baby Inaaya Naumi Kemmu. 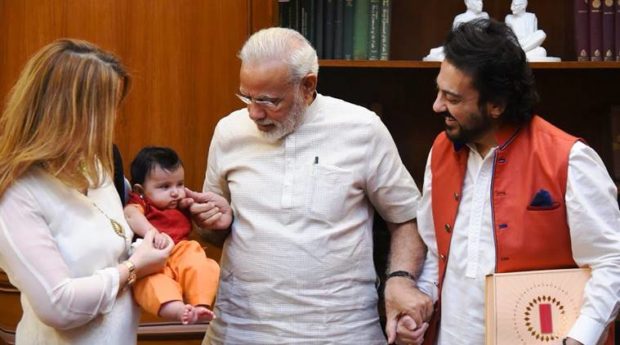 Adnan Sami last year was overjoyed when he finally got Indian citizenship. This year, his joy doubled after he and his wife Roya Faryabi welcome their daughter. She was given the name Medina after the city of Medina, which embraced Prophet Mohammed when he was forced to leave Mecca. The happy parents also met Prime Minister Narendra Modi with Medina in tow. 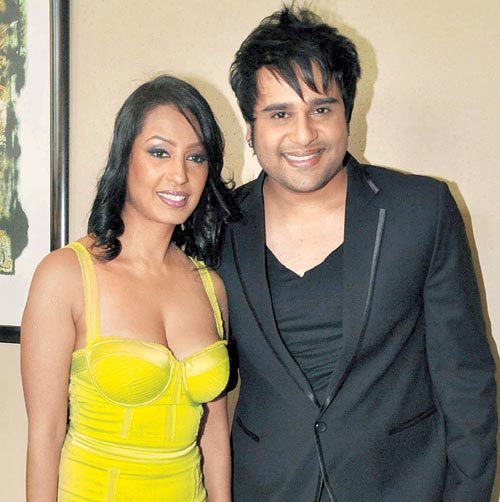 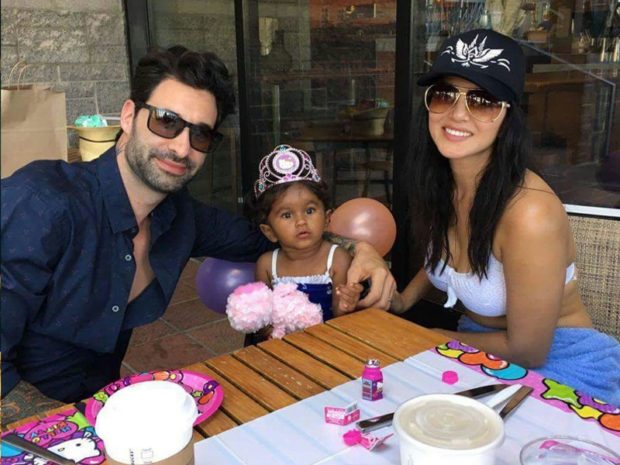 Sunny Leone and her hubby Daniel Weber surprised everyone as they adopted a 21-month-old girl from Latur, Maharashtra. She was named Nisha Kaur 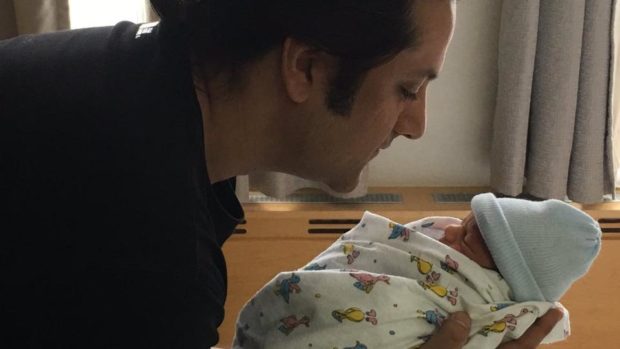 Fardeen Khan and wife Natasha Madhavani became parents again this year as they welcomed their son, Azarius. This is their second child after their daughter Isabelle. 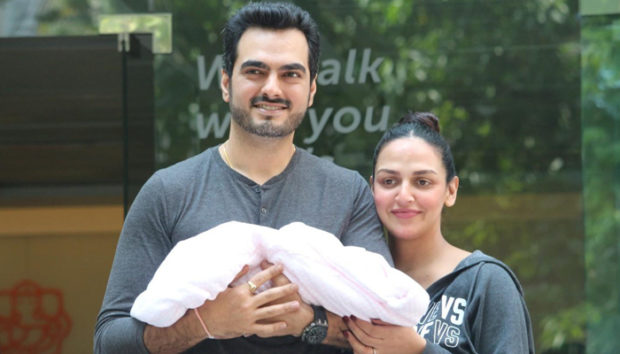 Esha Deol and her hubby Bharat Takhtani who were charming people with their pregnancy photoshoots finally became parents. The baby girl was named Radhya 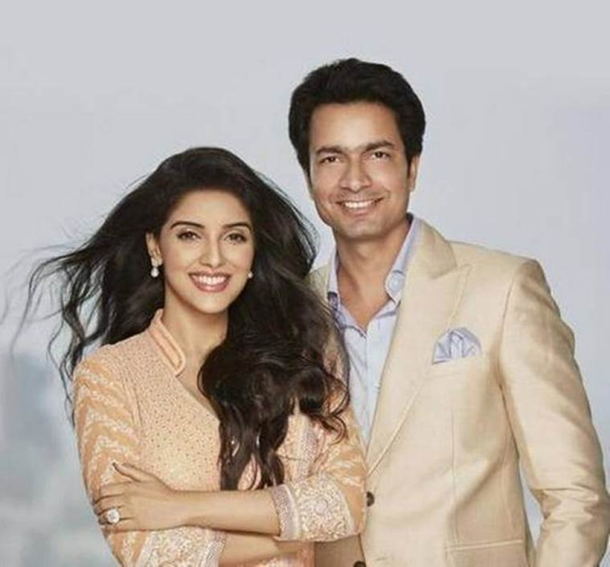 The reclusive actor Asin didn’t give any hint that she was pregnant. On the evening of October 24, she released a press statement that said that she has become a mother to a baby girl. Asin got married last year in January to Rahul Sharma, who is the co-founder of Micromax.