Actor Nawazuddin Siddiqui is away in his hometown Budhana in Uttarakhand, farming, dubbing, listening to scripts on Skype and mourning for his sister Syama whom he lost in December 2019. 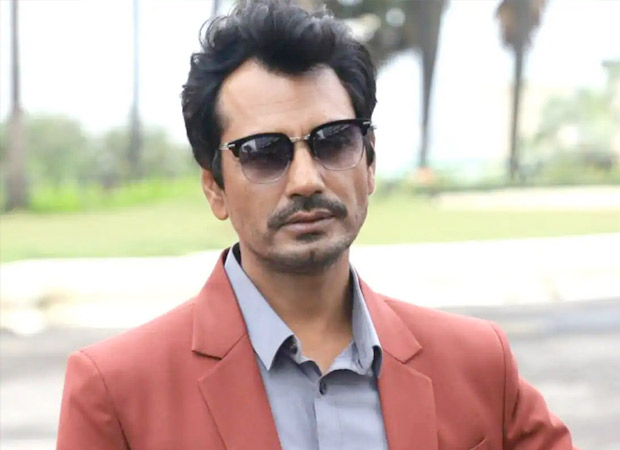 On Raksha Bandhan on Monday, Nawaz found himself missing his sister more than ever. “It is hard to believe she is gone. She was the youngest among us siblings. She had so much to look forward to. But God had other plans. She fought her illness for four years. She suffered a lot. She was finally relieved of the pain,” says Nawaz sorrowfully.

The death of someone so young and so close to his heart has taught Nawaz to seize the day. “We never know what tomorrow has in store. Why waste time in negativity or with people who don’t matter to us? I’ve used this period of lockdown to better myself as a person, to extend my horizons as a student of acting. There is so much to learn from world cinema. Every film that I see enriches me.”