The untimely demise of Bollywood actor Sushant Singh Rajput has revived an intense debate on nepotism in Bollywood. The debate was followed by severe trolling of star kids, some of whom then decided to stay away from these platforms, while some chose to restrict comments. Several celebrities have also expressed their views on this topic. 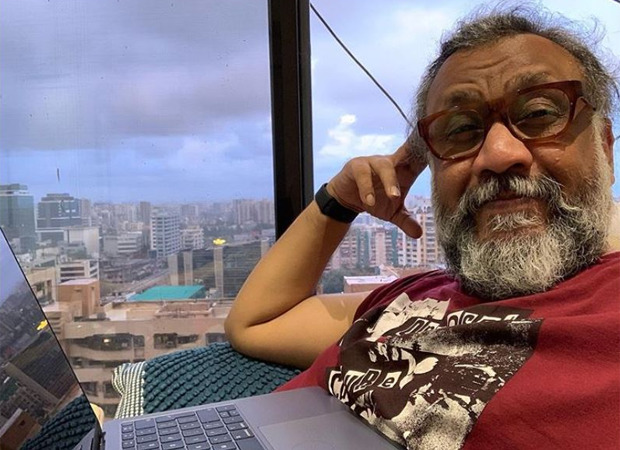 Recently, filmmaker Anubhav Sinha while talking about nepotism in an interview with an entertainment portal said that it seems like people have recently discovered this word. He asked why no one talks about the children of the star kids who did not do well. The Thappad director said that when he came to Mumbai he had just one phone number.

Talking further about the topic Sinha said that War director Sidharth Anand went to school with Hrithik Roshan. There is nothing he can do to change that. He said that when Abhishek Bachchan was about to make his debut, everyone expected him to do a Zanjeer like Amitabh Bachchan. He said that these expectations are the disadvantages for Abhishek. Sinha further said that nepotism has become a fashionable word to use.

Meanwhile, Rhea Kapoor and Shaheen Bhatt recently shared screenshots of abuses and rape threats they have been receiving in the wake of the nepotism debate.