Before Farhan Akhtar opted in front of the camera, he was working behind the scenes and directed films like Dil Chahta Hai and Don Franchise. The latter was a remake of Amitabh Bachchan’s classic 1978 film with the same. Shah Rukh Khan headlined both Don and Don 2 alongside Priyanka Chopra. Today marks 14 years since the Don release. 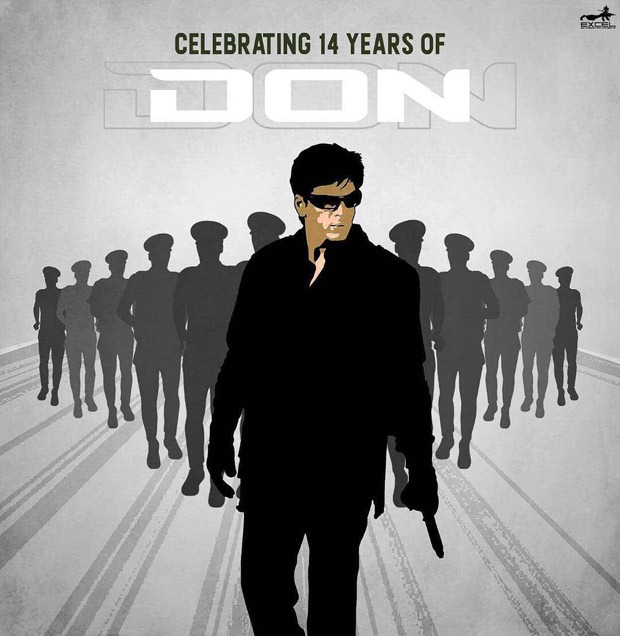 Directed by Farhan Akhtar, Don followed the story of Vijay, a lookalike of criminal kingpin Don, who is hired by DCP D'Silva in order to find Don's secrets. But after D'Silva dies, Vijay struggles to reveal his real identity.

There were talks of Don 3 for years now but nothing has been finalized by Akhtar yet.