The first Golmaal film directed by Rohit Shetty released 14 years ago on this very date. The film was centred around four men who land in a blind couples house and the circumstances that follow lead to comical situations. 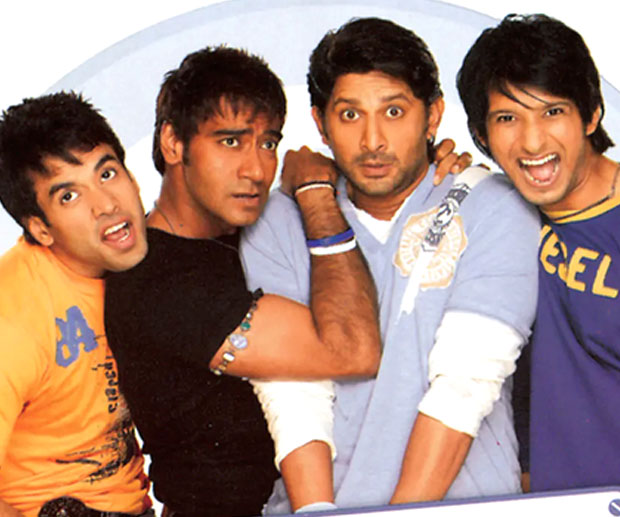 14 years of Golmaal: Tusshar Kapoor thanks the team and the audience

Last year , Ajay and Rohit Shetty announced that they are reuniting for the fifth instalment of the franchise. The actor tweeted, ''A film franchise which is not only the longest running one in hindi cinema but also happens to be one of my favourites! Prepare yourself for yet another laugh riot with #GolmaalFive. #RohitShetty @Shibasishsarkar @RelianceEnt @RSPicturez''.

ALSO READ: Tusshar Kapoor says Jeetendra and Shobhaa are overjoyed with Laksshya and Ravie in the house