Rajkumar Hirani directed 3 Idiots completed 12 years of the release today. The film which stars Aamir Khan, R Madhavan, Sharman Joshi, Kareena Kapoor Khan, and Boman Irani was a blockbuster and continues to be one of the most entertaining and heartwarming films. The film which narrates the story of three friends studying engineering and their outlook towards life had a lasting impact on the youth. One such person was actress Mrunal Thakur who revealed that if not for the film she would have been a dentist. 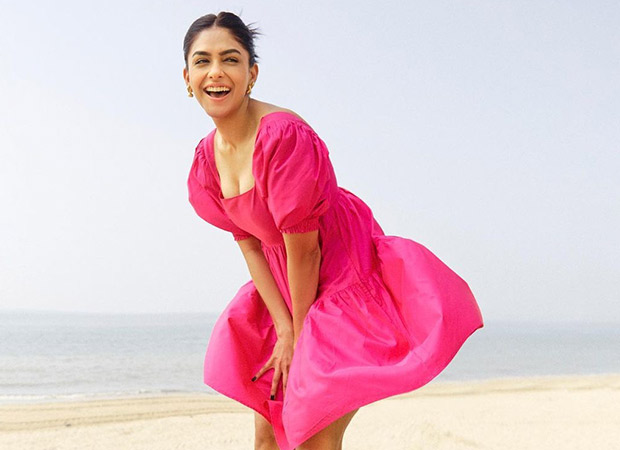 In an interview with Bollywood Hungama actor Mrunal Thakur talking about the impact of 3 Idiots on her life said, “Whenever I used to watch a film when I was a kid, I used to think that ‘oh, what is it that I learned from this film? Is it just that I came and ate popcorn and samosas?’ Somewhere down the line whenever I used to come out of the theater, I used to have that hangover. I remember how three idiots in this film changed my career. It absolutely did.”

“It changed my career because I was supposed to do BDS, be a dentist. God knows in which clinic I would have been if I wouldn't have seen that film and today I'm here,” she added.

Mrunal Thakur who has been part of films like Love Sonia, Super 30, and Toofaan will next be seen in the film Jersey opposite Shahid Kapoor.

Shilpa Shetty begins her week with the Cat…

EXCLUSIVE: “Sunil Gavaskar was emotional and…

Kriti Sanon to do action in Anurag Kashyap’s…