Binge-watching, as a concept, has gained a lot of popularity in recent years. With OTT services like Netflix and Amazon Prime, it has become a routine for people of all age groups to sit and consume content digitally. Since the work from home culture has stirred up, there’s a lot of time in hand to consume new content, and we’re here with a comprehensive list of the top ten must-watch shows to watch! 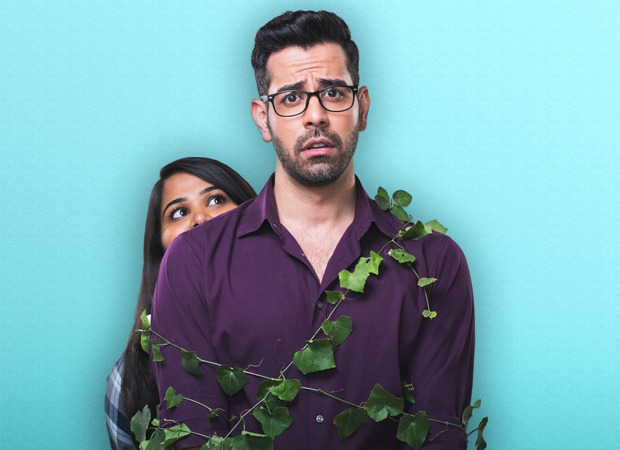 After a comical first season, the second season of this dramatic show created by stand up comedian, Sumukhi Suresh, is full of exciting events. After being rejected by Nikhil Rao, a charming man she falls in love with at an organic food convention, season two revolves around how she plans on seeking revenge. The plotting of the revenge leads to multiple events in her life that end up in making the audiences feel emotional with spurts of giggles throughout the show.

2. Never have I Ever 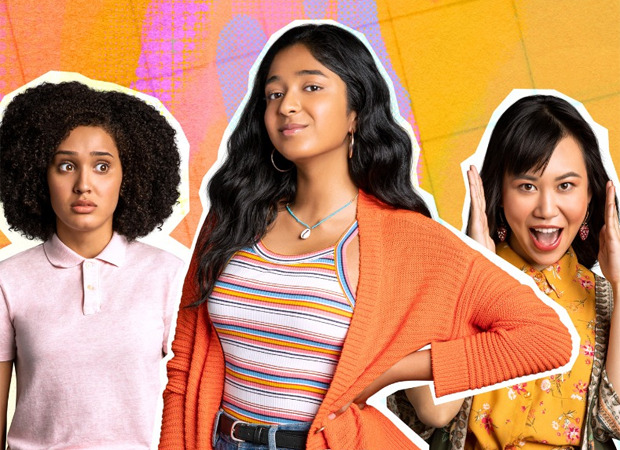 The story is based on a few real-life events of Mindy Kailing, who is the creator of this teen drama. The protagonist is Devi Viswakumar, who is an Indian American girl in her teen years, trying to gain popularity and change her social status. The show has been praised for breaking stereotypes as well as for its South Asian representation in Hollywood. A series of events around her dealing with the death of her father while trying to fit into college is the main storyline. An irresistible crush on the cutest boy in college and a tale of high school friendships will take you on a rollercoaster ride of emotions, fun and teach you about the importance of every kind of relationship. 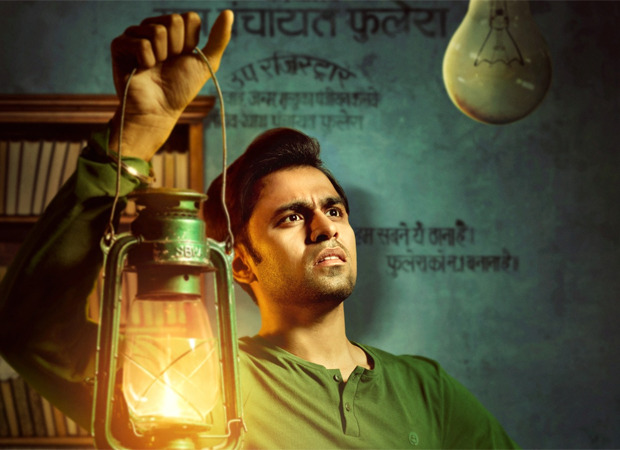 A TVF production, Panchayat gained a lot of popularity due to its storyline and take on life. The story is about an engineer who takes up a job as a panchayat secretary due to lack of better jobs and the events that follow. This show sheds light on issues around jobs and lives of educated students who settle for something due to lack of opportunity. The comic relief in the portrayal of the same is what created a lot of noise and hence, gained popularity. Jitendra Kumar received a lot of appreciation for his role as Abhishek Tripathi. It’s a show that is fit to watch with family and have a good laugh! 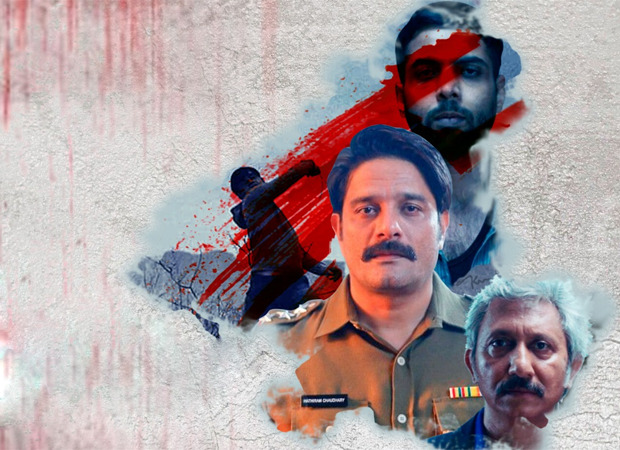 An adaptation of ‘The Story of My Assassins’ by Tarun Tejpal, Paatal Lok is a crime thriller created by Sudip Sharma. The entire series makes a metaphorical comment on the caste and class system that exists in India and is portrayed through a police investigation of the assassination attempt that is not successful. There are multiple underlying themes addressed gracefully through the direction of this show, and it talks about issues revolving mainly around discrimination based on caste and religion. It’s worth a watch and is assured to make you think about social issues while keeping you engaged with the story at all times! 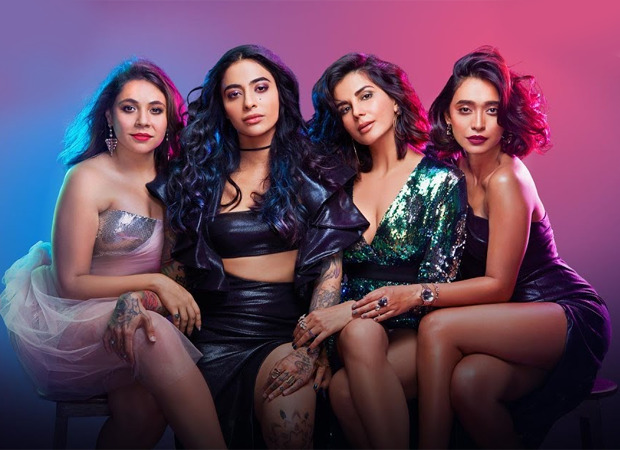 A fun show about four fierce women who celebrate themselves and their friendship, unapologetically: the lead roles in this show are played by four gorgeous women, who go through several experiences in their lives - personal and professional while making mistakes, learning and growing as individuals who celebrate their being. There’s emotion, love, life and friendship that keeps you hooked on from the very first episode. Directed by a woman, this show encompasses multiple issues faced by women for simply being a ‘woman’ and stories about how these four stick together through thick and thin. A good show to binge with all your gal-pals with a reminder to empower each other, every single day!

6. What the Love? With Karan Johar 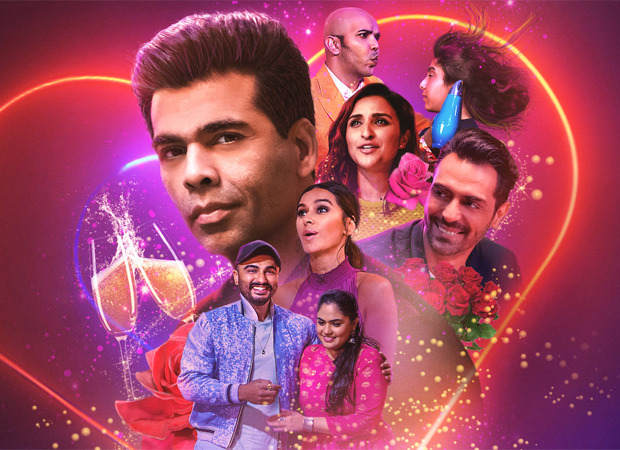 Post multiple seasons of the notorious show ‘Koffee with Karan”, he’s back with another chat show! It is a series where Karan Johar along with his friends from Bollywood help six singles with their issues and struggles of finding love. Karan and a different star in every episode, together, chat about love and relationship issues offering advice to the singles. It’s a fun watch with a lot of Bollywood gossip involved. If you’re all about glam and fame, this show is a perfect fit for you! 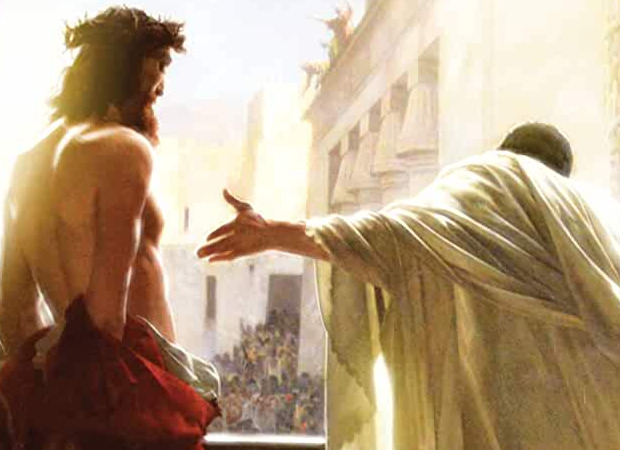 This thriller gained a lot of criticism and appreciation for its concept and story. The story is based on the historical belief of the return of Isa (Jesus), which marks the end of the world. An investigation is conducted by a CIA officer about a man who first appears in the Middle East and has followers who claim that he is the eschatological return of Jesus. A series of events follow around the increasing international following of this man who enables miracles. It is based on religious belief in the modern era and human’s reaction to it. It is a great watch and will keep you glued to your seat while the investigation about the reality unfolds of who this man is. 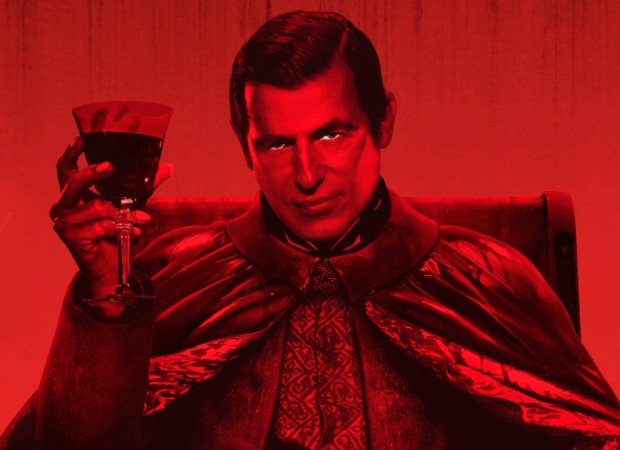 If you’re a horror genre enthusiast, this series is guaranteed to become your new favourite! Based on a novel called ‘Dracula’ by Bram Stoker, this show depicts the origins of Dracula from the very beginning to his battles and descendants. A story that revolves around the age-old lore of Dracula and his existence, this show will educate you about the being of Dracula and is directed very well, keeping its audience engaged with horror that is commendable. 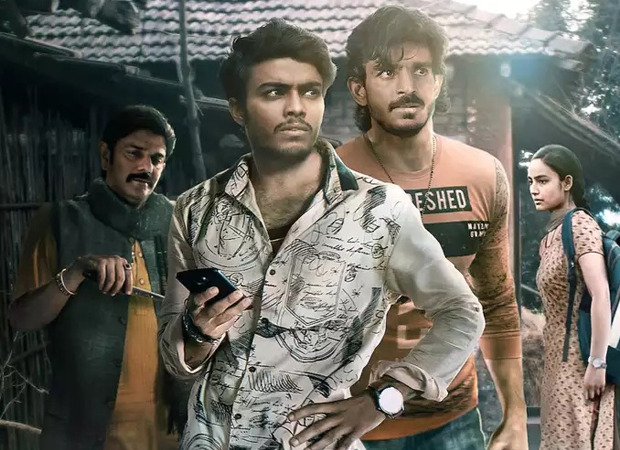 The plot of this show is very well-knit and is directed by Soumendra Padhi. The story is about a group of young boys who plan and execute an extensive phishing operation that involves scamming people and gaining profits off it. The plot gets intense when on the one hand, there is a cop fighting this and wanting to put an end to it whereas, on the other hand, a politician gets involved and wants a share. The entire series depicts the Indian judiciary system well and sheds light on corrupt politicians as well as on the few policemen who strive to remain loyal to their duty. A metaphoric fight between the good and the bad is shown. It’s an interesting watch and is recommended as the writing and screenplay is exceptional. 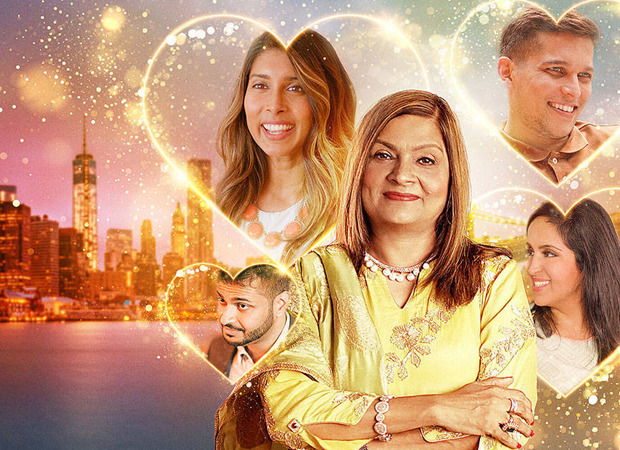 This show is a must-watch for every Indian for some reality checks about Indian arranged marriages. This documentary series is hosted by Sima Taparia, Mumbai’s top match-maker who visits her clients and after having understood their need for a spouse, looks for potential matches and sets them up. This show has stirred up a lot of critical commentary on the system of arranged marriages that takes place in India and the methods used to choose a partner. Some describe it as “cringe content”, but once you watch an episode, you cannot stop. The developments in the lives of Sima’s clients is shot in an interesting manner. The show is based on multiple clients across the globe and their endeavours in finding a life partner with the help of Sima, a renowned match-maker. There are concepts of face reading and astrology that are given importance in the show that depicts Indian culture for what it is. It is a light-hearted show to watch with family unless you’re about to get married!