Gully Boy released on 14th February last year and instantly took everyone on a ride where it earned cult status for itself. The movie gave us the perfect breakthrough with the underground rapping scene gaining attention. The movie was India’s official entry to the Oscars as well. With a glorious year to look back to, Excel Entertainment shared some unseen still with audiences and got us all nostalgic. 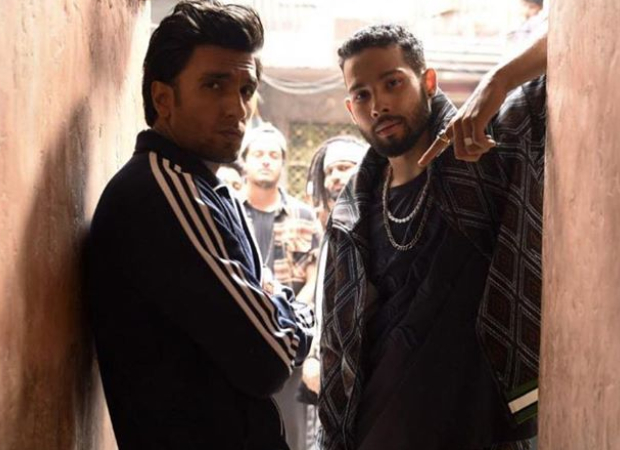 "and that’s how we lived the entire “boht hard” year once again!

The carousel post perfectly highlights all the BTS and what went behind in making this unforgettable movie. The ever shining songs of the movie like, 'Apna Time Aayega', 'Azadi', 'Sher Aaya Sher' have still been on loop and all the lyrics have a strong message which can be felt and heard.

Directed by Zoya Akhtar, Gully Boy is produced by Ritesh Sidhwani and Farhan Akhtar under the banner of Excel Entertainment in association with Tiger Baby and this film on the underground rap movement in India released on February 14, last year.

ALSO READ: As Gully Boy clocks one year, here’s how life has changed for Siddhant Chaturvedi since the movie released