This is the time when various records are getting tumbled one after another with every passing day. War is on a rampage and Monday was yet another day in the calendar when something special took place for the film. This time around it was the lifetime number of Hrithik Roshan and Sidharth Anand‘s Bang Bang that became history, with War surpassing it with ease in six days flat. 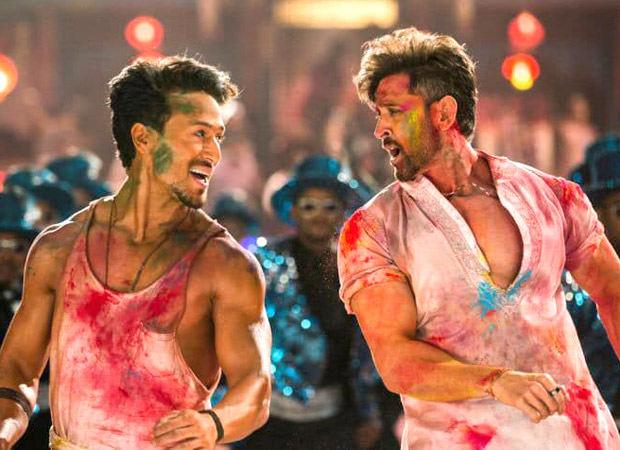 The film registered yet another solid day as Rs. 21.50 crores more came in. Considering the fact that it was a regular working day, a sixth one at that, and still the collections were near the Friday numbers of Rs. 22.45 crores, is a testimony of how well has the film sustained so far. In fact, today the collections are only going to jump even further as it is Dussehra.

The film is going to enter the 200 Crore Club really quick as Rs. 187.75 crores have already been accumulated. With another Rs. 20 crores plus day in the cards, the film would manage to surpass the lifetime numbers of some of the biggest super hits and blockbusters of Hindi cinema.

Currently, Hrithik Roshan and Tiger Shroff are enjoying some great times at the box office and with many more days to go before the free run comes to a close, War is clearly turning out to be a massive success of the season.