The Milan Luthria directed, Ahan Shetty – Tara Sutaria starrer Tadap released last week on Friday. A remake of the south film RX100 the Sajid Nadiadwala produced film was immensely promoted with various big names from the industry gracing the film’s red carpet. Given the promotions and the hype surrounding the film, Tadap was expected to start on a good note. Living up to expectations the business of the film showed good growth. 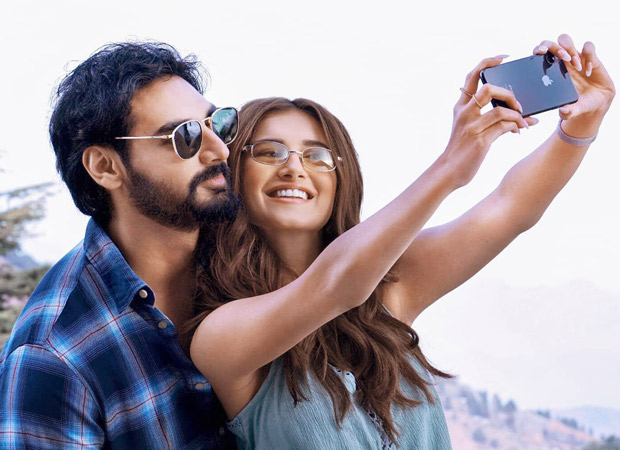 Currently, Tadap continues to run in theatres and is expected to see continued growth in collections over its first week. As of now, all eyes are on the film’s first Monday business to see whether the venture passes the crucial first Monday test.