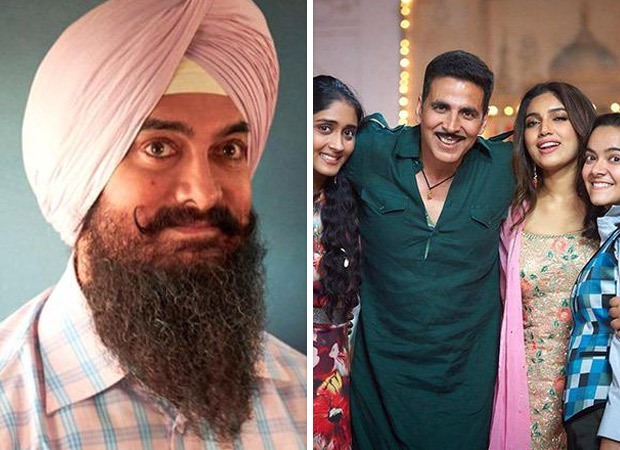 In this box office report, we take a look at the business of Laal Singh Chaddha and Raksha Bandhan, while breaking the same into collections generated from national multiple chains. Both films have failed to generate the anticipated collections even though the buzz around the films was through the roof. Shows are now being canceled and replaced by other films while the festive season hasn’t worked in the favor of both films.