The Hrithik Roshan starrer Kaabil released in China last week. However, unlike previous Bollywood releases that have been met with open arms by the Chinese audience, Kaabil took off on a slow note at the China box office. If that wasn’t all, the business of the film continued to remain rather dull as the days progressed. 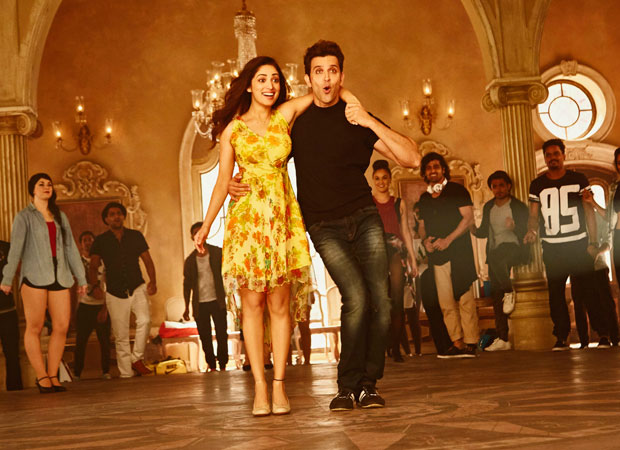 Going forward, expectations for the business of Kaabil depict a rather bleak future, especially since the business of the film is unlikely to see growth in the coming days.