Salman Khan’s Sultan released in the China market recently following up on the recent Bollywood trend of releasing movies there. Unfortunately, the first day numbers indicate that the film took a lukewarm start at the Chinese box office. It garnered the total of USD 0.94 million on Day which translates to a mere Rs. 6.68 crore [206,997 admissions]. It is interesting to note that Salman’s Bajrangi Bhaijaan had a monumental release and did good business with USD 2.25 million on Day 1. 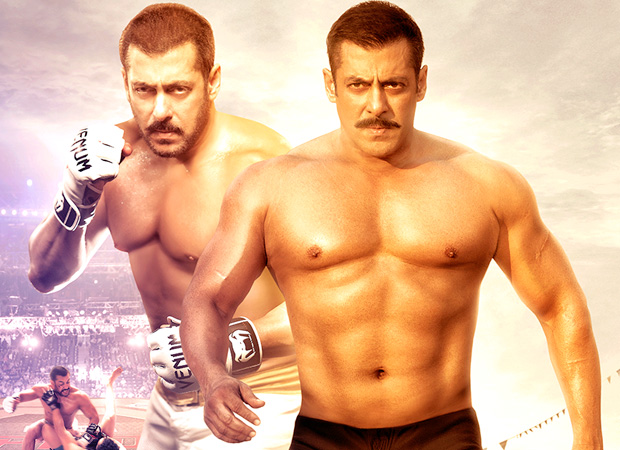 Before Sultan, Akshay Kumar’s Toilet: Ek Prem Katha and Aamir Khan’s Secret Superstar released in China and did a decent business. Following is the Day wise break-up of Salman Khan’s Sultan at the China box office.