Saket Chaudhary’s directorial venture Hindi Medium has been storming the China box office since its release. Starring Irrfan Khan and Saba Qamar the film has enjoyed a stellar 20 day run in China. In fact, after opening on a high note the business of the film in the Chinese market has continued to remain stable despite the spate of new releases hitting screens. 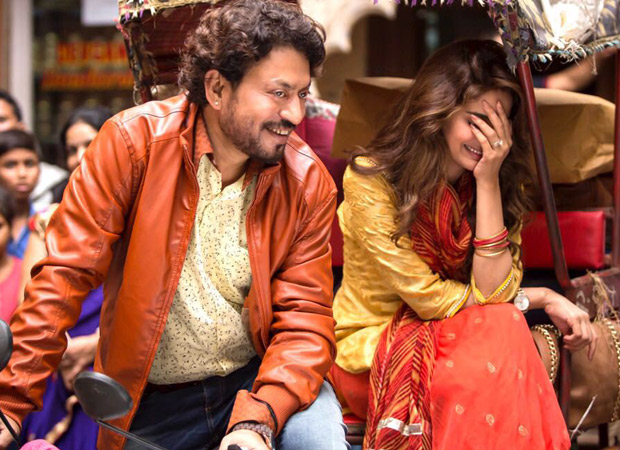 Now on Day 20 Hindi Medium has managed to draw in a further USD 0.13 million [Rs. 0.86 cr] taking its total collections at the China box office past the Rs. 215 cr mark. Current pegged at Rs. 215.18 cr the business of Hindi Medium that faces immense competition has begun to slow down. But, with the upcoming release of Avengers: Infinity War it is likely that the film will fade from the daily highest grossers list at the China box office.

However, till the release of the mammoth Hollywood action flick that is slated to hit screens this Friday, Hindi Medium that currently occupies the seventh spot on the daily highest grossers list is expected to near the Rs. 220 cr mark.