The Meghna Gulzar directed film Raazi released a week ago. Starring Alia Bhatt and Vicky Kaushal the film which is based on the book Calling Sehmat has been well received by the audience and critics alike. After opening on a steady note the business of Raazi continued to remain stable on weekdays as well. 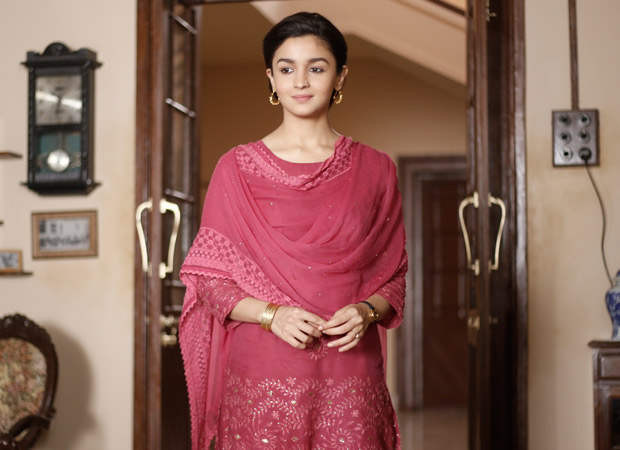 As of now, with no competition from newer Bollywood releases Raazi is expected to continue to rake in the moolah with predictions stating that the film will cross the Rs. 60 cr mark on its second weekend.