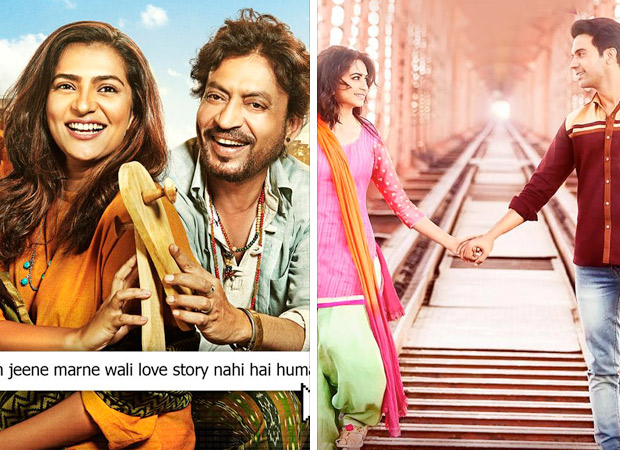 New releases of the week didn’t really create much noise at the Box Office, though thankfully there was steady increase in footfalls that lends some hope for better weekdays too. Qarib Qarib Singlle did have fair deal of audience footfall that resulted in Rs. 9 crore* coming in. The numbers aren’t huge but then they are not bad either, as has been the case with so many other even bigger films this year. Of course a much bigger number would have helped keep the moolah churning in for the industry. Now the film would need to be very strong on Monday and actually get collections similar to that of Friday. Even if there is a dip, one just hopes that it isn’t a major one.

Ditto for Shaadi Mein Zaroor Aana which stands at Rs. 4.25 crore* after its opening weekend. There was a day by day increase in numbers though a low Friday did turn out to be a pinch. Best hopes for the film are to have Monday numbers around 1 crore, though anything less than that won’t really be a very good scenario for it.

Ever since the release of Golmaal Again, films haven’t really brought in great numbers. Now the two new releases are even lower. When it comes to big bucks, one now waits for Padmavati to bring back audiences in a big way on December 1.