October had a barely passable Monday as Rs. 2.70 crore came in. The film needed at least Rs. 3.50 crore to have a reasonably decent first week. However with the collections dipping to almost 50% of Friday (which was anyways low), there is a lot to depend on rest of the weekdays now. 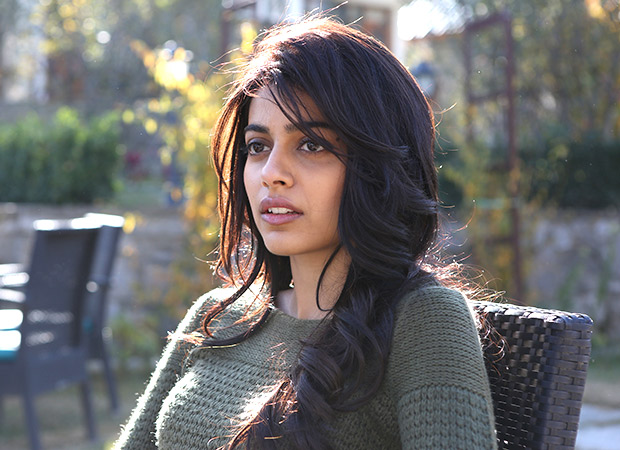 At the bare minimum the film needs more than Rs. 2.50 crore on every day till Thursday, though the trend so far indicates that it would be quite tough. So far, the film has collected Rs. 22.95 crore and it should cross Rs. 30 crore mark by end of first week but that’s about it.

It is not clear that the film won’t be able to reach the Rs. 50 crore lifetime and hence it would be the lowest Varun Dhawan grosser ever as it would be under Badlapur (Rs. 53 crore). However, at the bare minimum it needs to go past the Rs. 40 crore mark. With the latest instalment of Avengers arriving next Friday, the Shoojit Sircar film would need to be quite closely observed if there is good progress towards that milestone.