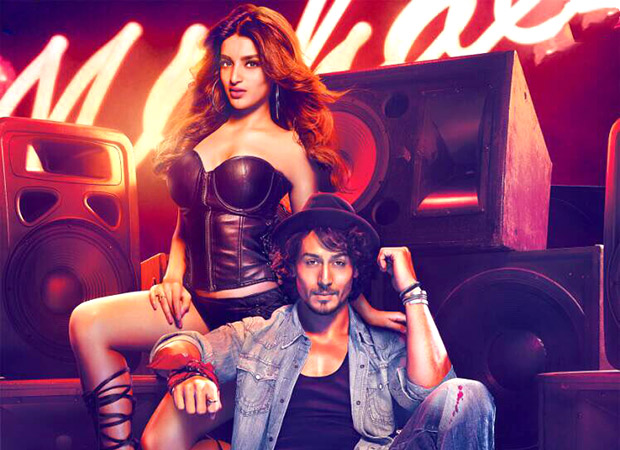 The Sabbir Khan directed film MunnaMichael that released two weeks ago took off on a rather sluggish note. However the film starring Tiger Shroff, Nidhi Agerwal and Nawazuddin Siddiqui witnessed growth as the days progressed.

Despite the growth in business the overall collections of Munaan Michael remained rather low, with the film ending its first week running with a collection of Rs. 31.62 cr. Now in its second week in theatres, the film seems to have seen a similar trend. With massive competition from the newer releases the business of Munna Michael seems to have all but stagnated, with just Rs. 1.1 cr more coming in during its second week.

Currently the total collections of Munna Michael after its two week run are pegged at just Rs. 32.72 cr.