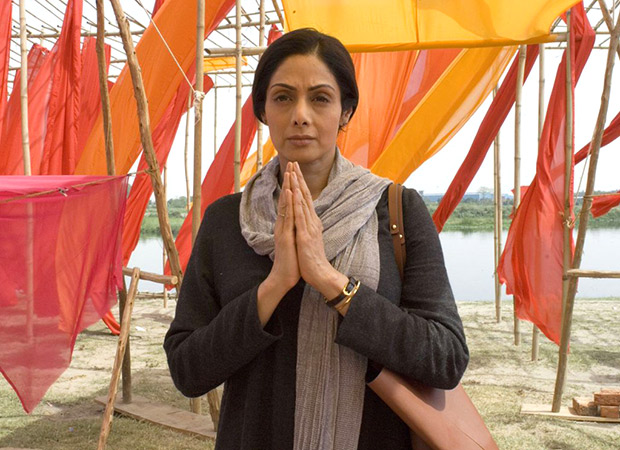 Expectedly, Mom held on well on Monday to bring in Rs. 2.52 crore more. This was always on the cards once the weekend saw a good jump on Saturday followed by another good day in Sunday. The film has now collected Rs. 16.92 crore so far and though a weekend number like this would have brought it in a much healthier position, the fact remains that it has found itself in a position from where it can enter the profit zone.

Sridevi's last Hindi release English Vinglish had brought in Rs. 21.75 crore during its first week and that number would be comfortably surpassed in a couple of days itself. That film had demonstrated a good hold though as the lifetime numbers had almost doubled the first week collections. Now Mom would be hoping for something similar as well as it would be aiming to enter the Rs. 50 Crore Club at the least now.

In 2017, the highest grossing female centric film has been Naam Shabana [Rs. 37.25 crore] and Mom would easily go past this number in its final run. Of course that film had Akshay Kumar in an extended special appearance which proved to be a good help. In case of Mom there may not be any star power additional to Sridevi. However, the presence of Akshaye Khanna and Nawazuddin Siddiqui has added good credibility to the film which is keeping the momentum going.