Malang has held well during the weekdays to bring in Rs. 39.65 crores in its first week. The opening was better than expectations when Rs. 6.71 crores came in and then the weekend was decent as well with Rs. 25.36 crores been accumulated. However, the need of the hour was for the film to fall less than 50% from weekend to weekdays and this is what happened as well. The film will definitely go past the Rs. 55 crores mark and is in a chance for Rs. 60 crores lifetime as well. 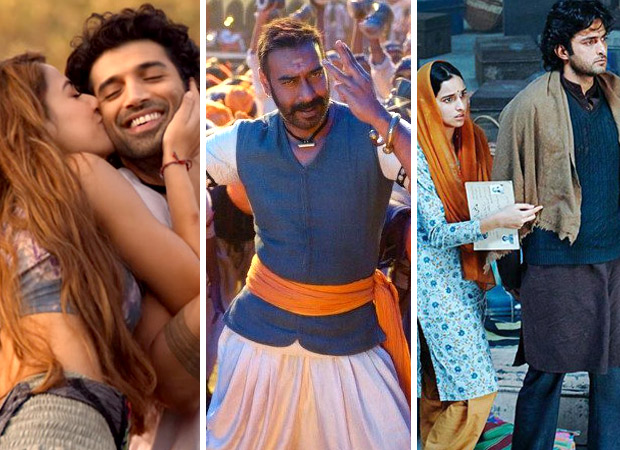 In its fifth week, Tanhaji - The Unsung Warrior collected more than what Shikara brought in its first week. The Vidhu Vinod Chopra directed film has been way too low at just Rs. 6.75 crores*, which is on the same lines as what Malang collected on its first day. Of course this is a different kind of a film but still word of mouth should have taken it somewhere. That didn’t turn out to be the case though.

On the other hand, word of mouth has been simply fantastic for Tanhaji - The Unsung Warrior which brought in more than Rs. 10 crores even in its first week, hence being far ahead of Shikara. So far, the total of the Ajay Devgn and Saif Ali Khan starrer stands at Rs. 269.93 crores and though it would stay under the Dhoom 3 lifetime of Rs. 284 crores, it would still manage to hit the Rs. 280 crores mark at least. Blockbuster.