Post-Valentine's Day effect came into its own on Saturday as the collections of Love Aaj Kal emerged as Rs. 8.01 crores. The Imtiaz Ali directed film had managed a good number of Rs. 12.40 crores on its release and it was always on the cards that the collections would take a dip on Saturday. 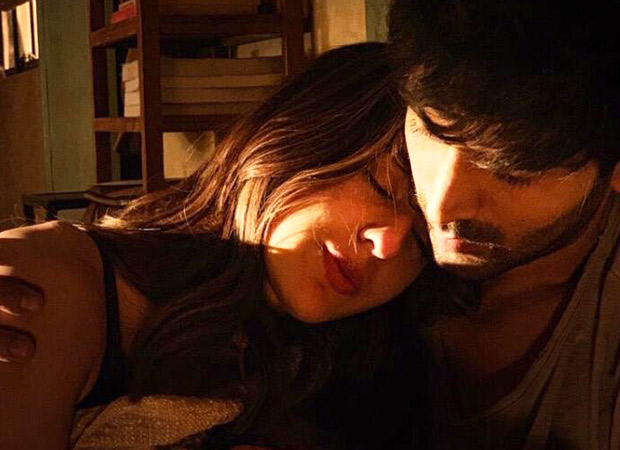 Of course, a Saturday number in the vicinity of Rs. 10 crores would have been a better bet for all involved with the film. However, with polarized reactions coming for the film, it would now all boil down to how does Sunday sustain from here. At the very least, it needs to be similar to Saturday. The film has collected Rs. 20.41 crores so far and one waits to see how much closer to the Rs. 30 crores mark does the film get before the weekend is through.

The good thing though is that the film has already recovered its costs by means of sales of ancillary rights. Made at a cost of Rs. 57 crores (COP: Rs. 42 crores, P&A: Rs. 15 crores), it has received Rs. 55 crores thorough satellite, digital and music revenue. As a result, domestic and overseas revenue is an added bonus.

As for Malang, it stayed around the same levels as Friday collections of Rs. 2.25 crores. On Saturday, it brought in Rs. 2.52 crores more and that has pushed the overall total to Rs. 44.42 crores. If the Mohit Suri directed film manages some kind of a jump today and reaches closer to the Rs. 3 crores mark, it would be an added bonus indeed.

Meanwhile, Tanhaji - The Unsung Warrior stays on to be in the bigger scheme of things as the collections have managed to touch the Rs. 1 crore* mark all over again. This is truly unbelievable as its 37th day in the running for the Ajay Devgn starrer and it still has some steam left. Standing at Rs. 271.58 crores*, the film should come close to the Rs. 273 crores mark before the close of weekend.