Yesterday we saw the release of the Saif Ali Khan – Rani Mukerji starrer Bunty Aur Babli 2. Being a sequel to the previous release in 2005, the film was expected to start on a decent note, with collections hovering around the Rs. 4-5 cr. range. However reports state that the film has underperformed. In fact, Bunty Aur Babli 2 has managed to draw Rs. 2.6 cr. on Day 1. 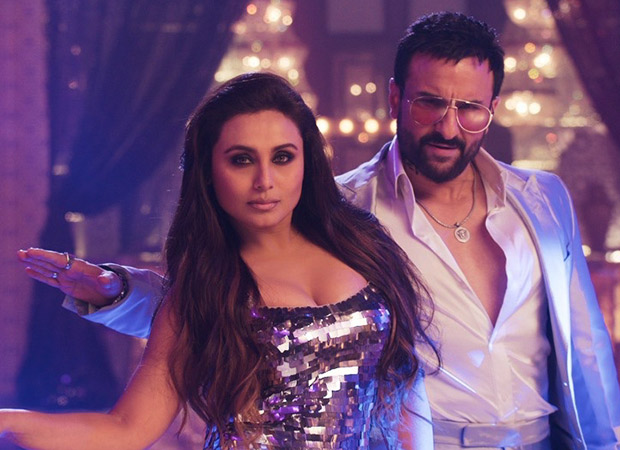 With just six days till the release of the John Abraham action film Satyameva Jayate 2, hopes for the business of Bunty Aur Babli 2 look rather bleak. In fact, the Akshay Kumar starrer Sooryavanshi that has now entered its third weekend running is expected to fare better than the new release. Trade predictions claim that Sooryavanshi will not only outperform Bunty Aur Babli 2 over the weekend but will also overshadow the new release’s business on week days as well.