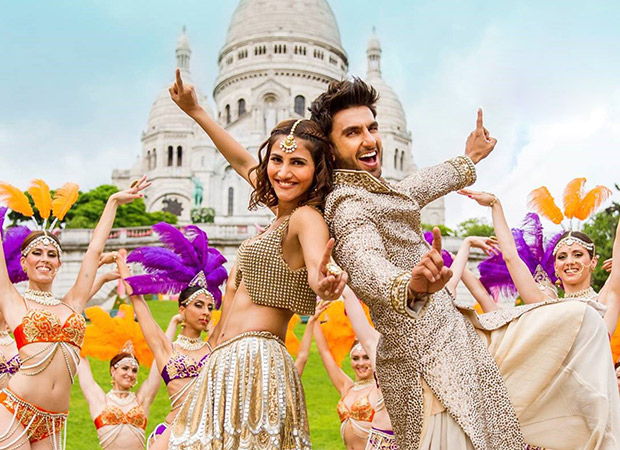 Though the name Yash Raj Films is synonymous to wholesome entertainment for the family audiences, there has been a different route adopted by Aditya Chopra for Befikre. This time around he has opted for a niche audience base while catering primarily to the youth. It is this audience in the urban centers that has given dekko to Befikre in the opening weekend and though the collections haven't quite hit the roof, they have stayed stable right through to ensure a decent weekend number.

With Rs. 34.36 crore coming in, the film is now the best collecting film since the release of Ae Dil Hai Mushkil, which had released six weeks back. Incidentally, both films are romcom musical dramas and come from top two production houses of Bollywood today - Yash Raj Films and Dharma Productions.

This is how the opening weekend collections of films since the Diwali releases look like:

While a couple of movies were indeed impacted by demonetization, others had poor content and hence would have failed either ways. Befikre doesn't have great word of mouth going to it but then it has at least managed to keep its head over the demonetization issue, courtesy its target audiences at multiplexes still stepping in.

Meanwhile, Kahaani 2 collected Rs. 4.35 crore* more in its second weekend and currently stands at Rs. 28.60 crore*. The film hasn't collected much after its opening weekend and is now on its way out. On the other hand Dear Zindagi too brought in Rs. 2.95 crore more in its third weekend. Standing at Rs. 64.44 crore now, it would be interesting to see if it eventually manages to go past its next possible target, Pink [Rs. 68 crore].