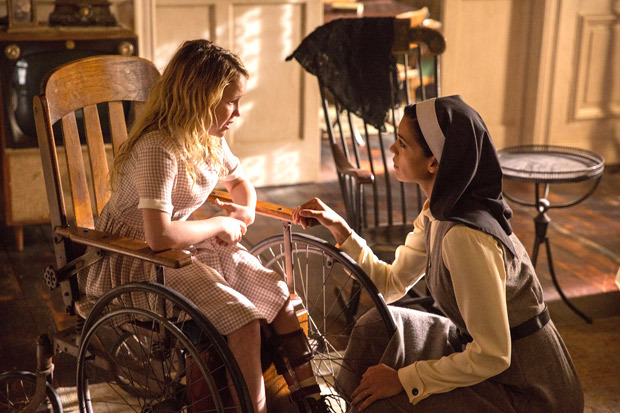 The Hollywood horror film Annabelle: Creation has turned out to be a surprise hit of the year. Released with almost no publicity and promotional campaign, the film has collected Rs. 22.75 cr in the weekend. It also benefited with the paid previews, which commenced from Tuesday August 15 itself. From August 15 to August 17, it earned Rs. 2.80 cr. Surprisingly, Annabelle: Creation was rock steady throughout the weekdays. It’s final first week collections stand at Rs. 35.50 cr.

Annabelle: Creation is expected to sustain well in the second week as well and hence, it has all chances of crossing the Rs. 50 cr mark.

Annabelle: Creation stars Stephanie Sigman, Talitha Bateman, Anthony LaPaglia, and Miranda Otto. It is a prequel to 2014's Annabelle and the fourth installment in The Conjuring series.