The Accidental Prime Minister had a good weekend at the Box Office Rs. 11.9 crore came in. After bringing in 3.4 crore on Friday, the film saw some growth on Saturday [Rs. 4 crore] as well as Sunday [Rs. 4.5 crore]. Considering the fact that the film's budget is Rs. 22 crore (including P&A), the film is safe as it would recover costs and also make some profits for its makers. 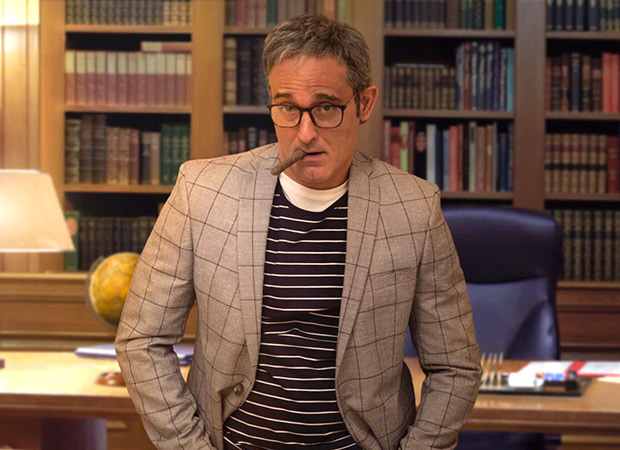 The film couldn't jump as much on Saturday and Sunday as was the case with Uri - The Surgical Strike. However, the numbers collected right through the weekend are more than what one expected to begin with and hence in that aspect the film has done well. One now waits to see if the film sustains itself over the weekdays because that would pave the way for a good count of shows to be retained in week to come.

Meanwhile Simmba faced some sort of heat with Uri - The Surgical Strike running riot at the Box Office and The Accidental Prime Minister collecting well too. The film had a relatively lower third Friday [Rs. 2.60 crore] though it recovered on Saturday to bring in Rs. 4.51 crore. Later, Sunday was good too with Rs. 5.30 crore coming in, something that has allowed the overall total to touch Rs. 224.84 crore.

At one point in time it was a given that Simmba would emerge as Rohit Shetty's biggest grosser over the third weekend itself by crossing Chennai Express lifetime [Rs. 227 crore]. However, it was hit by the Friday drop, though the record would be surpassed today for sure. Blockbuster.