Badla is now doing quite well, as it promises to be Superhit film. The flick is hardly impacted by the Kesari onslaught and is keeping its target audience segment engaged. The collections stay on to be over Rs. 2 crore mark at the start of the third week as well, which pretty much tells the tale. 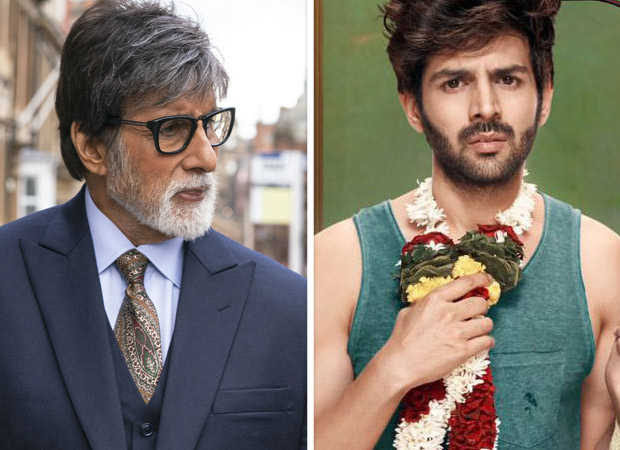 After bringing Rs. 2.35 crore on Thursday (partial holiday of Holi), the film stayed consistent on Friday as well, what with Rs. 2.07 crore coming in. This is quite good as Kesari has been collecting really well too and still audiences haven’t been distracted from this suspense thriller.

The Amitabh Bachchan and Taapsee Pannu starrer has collected Rs. 69.39 crore now and should comfortably go past the Rs. 75 crore mark before the weekend is through. It would continue collecting post that as well which means a lifetime in the range of Rs. 85-90 crore cannot be ruled out.

Luka Chuppi will eventually end up with a number that would be a little better as it has already accumulated Rs. 87.49 crore. The film was steady on Friday as Rs. 0.61 crore came in after Thursday numbers of Rs. 0.63 crore. The film has borne the brunt of huge reduction of screens but is doing well wherever it is being played.

The film will cross Rs. 89 crore before the weekend is through and then enter the 90s during the weekdays. A Superhit for the team of Kartik Aaryan, Kriti Sanon, Laxman Utekar and Dinesh Vijan, Luka Chuppi is a welcome success story for 2019.