Zoya Akhtar, Anupam Kher, Anurag Kashyap, Ritesh Batra are among the four Indians who have been invited by the Academy of Motion Picture Arts and Sciences to the Oscars 2019. In a special announcement made by the Academy, this is to enhance diversity and inclusivity. 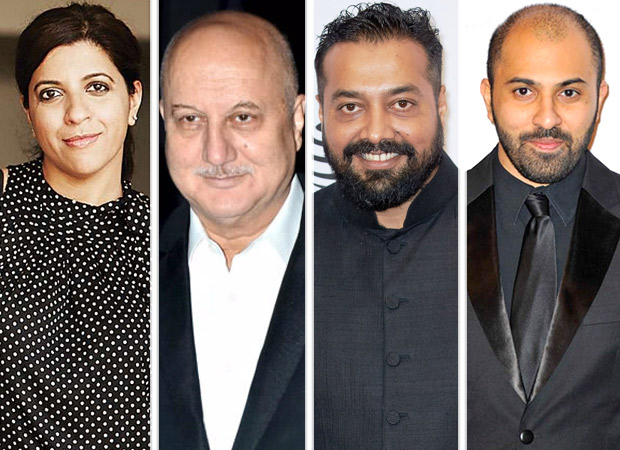 Anupam Kher has had an extensive career both in India and the West. The actor was last seen in Hotel Mumbai and The Big Sick. Meanwhile, filmmaker Zoya Akhtar, who has been invited in the director’s category, is living glory of her recent release Gully Boy which was highly appreciated. Anurag Kashyap has received the invitation in the Short Films and Feature Animation category whereas Ritesh Batra has been invited in the writer's branch.

In the Visual Effects branch, Sherry Bharda of Hichki and Made In India fame and Srinivas Mohan known for his work on 2.0 and Baahubali: The Beginning have also been invited to the Academy.