Zaira Wasim created a furor after choosing to opt out of the films. While the political and entertainment world stands divided on this decision, there are reports that Wasim will NOT be a part of the promotions of her last film, The Sky Is Pink. She has requested the makers to excuse her from the same. 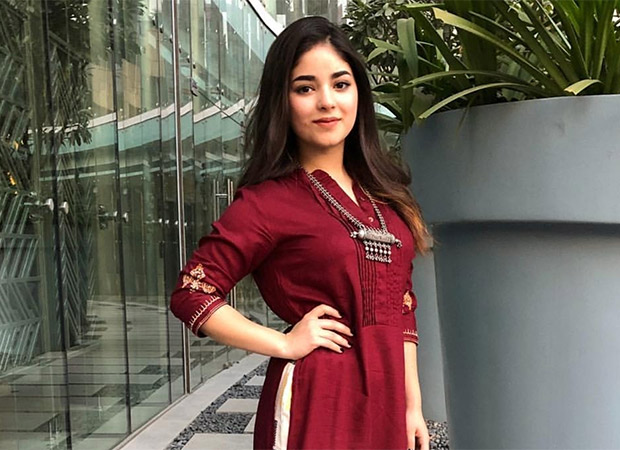 The Priyanka Chopra – Farhan Akhtar starrer was completed in March and Zaira was snapped at the wrap up party with PC and the team. While she explained in a detailed Facebook post why she no longer wanted to be a part of the industry, she also requested the makers of her last movie to support her decision and not include her while promoting the movie.

Zaira said that it has been five years since she has started working in the industry but she is not entirely happy with that her identity has come to be. She wrote, “As I had just started to explore and make sense of the things to which I dedicated my time, efforts and emotions and tried to grab hold of a new lifestyle, it was only for me to realise that though I may fit here perfectly, I do not belong here.

She added, "This field indeed brought a lot of love, support, and applause my way, but what it also did was to lead me to a path of ignorance, as I silently and unconsciously transitioned out of 'imaan' (faith). While I continued to work in an environment that consistently interfered with my 'imaan', my relationship with my religion was threatened.”

Also Read: Raveena Tandon takes a jibe at Zaira Wasim who quit Bollywood confessing that it interferes with her faith towards Islam!