Ronit Roy and Rohit Roy were last seen sharing the screen space in Hrithik Roshan starrer, Kaabil. The duo starred in the same movie for the first time in 20 years of their career. Rohit has however got a few projects lined up, including Sanjay Gupta’s upcoming thriller, Mumbai Saga. The multi starrer film stars some Bollywood biggies like Emraan Hashmi, John Abraham, Suniel Shetty, and Gulshan Grover among the others. Giving us major Kaante feels, this movie is quite an anticipated one. 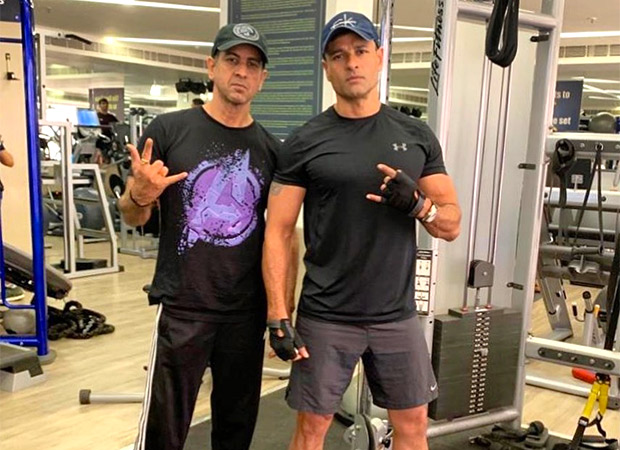 Rohit’s next project is a father-son story marking Rohit’s directorial debut. Ronit will be seen playing the father while Rohit plays the son. The sibling’s duo is surely a talented one considering the kind of projects they have taken up in the past. His directorial film will be produced by Shobha Sant, the former CEO of Sanjay Leela Bhansali productions. Rohit had initially signed a three-film contract with SLB but had to walk away since the project was taking too long.

Rohit will also be seen in the reboot of 2002 medical-drama, Sanjeevani. He will be reuniting with Mohnish Bahl after a very long time and both the actors are quite emotional about the same.

Also Read: These actresses have been roped in for Sanjay Gupta’s multi-starrer Mumbai Saga!