All fans of Ranveer Singh would be aware of the fact that he is the brand ambassador of Switzerland. While his name is associated with many brands, Switzerland gave him a special honor recently. A train in the country is named after him called the Ranveer On Tour. 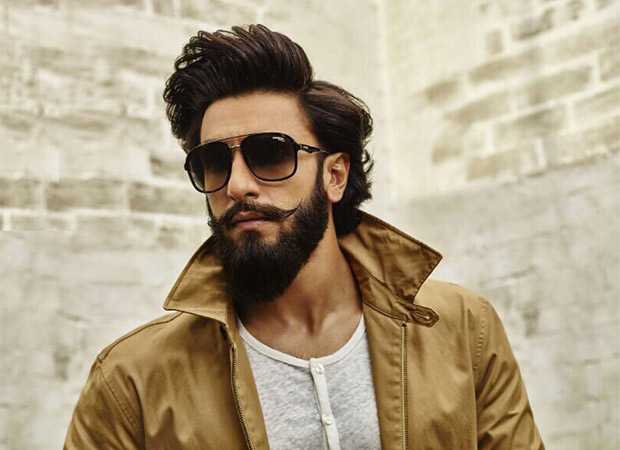 Considering his popularity, he is the only young star to have a train named after him by Swiss Tourism. “Ranveer Singh has a massive fan following in Switzerland and its popularity has witnessed incremental growth given his films’ huge success rate. He is the Brand ambassador of Swiss Tourism, and they wanted to celebrate his global success story by naming a train after him,” reveals an informer.

Switzerland Tourism and the Swiss Travel System have launched the train ‘Ranveer On Tour’, to honor the significant hordes of tourists from India that Singh has brought to their country. The train will travel across the magnificent Golden Line converging on the Swiss Alps. In fact, the train will be inaugurated by Ranveer Singh himself on April 30.

On the work front, Ranveer Singh, who tasted success in 2017 with Padmaavat, will next be seen in Simmba which is slated to release by the end of this year. It stars debutant Sara Ali Khan as his leading lady and brings together Rohit Shetty and Karan Johar for the first time.

His other forthcoming releases include Zoya Akhtar’s Gully Boy starring Alia Bhatt in the lead as well as Kabir Khan’s ambitious film on cricket, ’83.

Also Read : WHOA! Kalki Koechlin will rap alongside Ranveer Singh and here are the details