Kareena Kapoor Khan has many projects in the pipeline and one of them is Irrfan Khan starrer Angrezi Medium. The actress or the makers did not officially announce her being a part of the film. Instead, it was Radhika Madan's Instagram post that revealed that the actress will be starring in the film. Soon, the audience began to speculate whether Kareena and Irrfan had a romantic pairing or not. 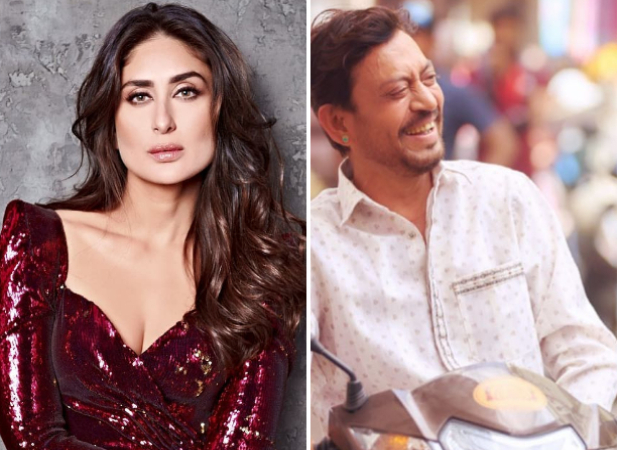 Kareena Kapoor Khan recently confirmed that she is indeed part of the project. But, she also revealed that it is not a romantic pairing. She said that she is a huge fan of Irrfan Khan so it will be a surreal experience for her. Kareena also revealed that she has a small but interesting part in the film. She wanted to get out of her comfort zone and do a film which will be a little challenging for her. She said that it is a different world for her while working with Irrfan Khan, director Homi Adajania and Deepak Dobriyal but it would be very interesting for her.

Speaking about the same the film maker who has backed successful content driven films like Stree, Hindi Medium and Luka Chuppi confirms Kareena’s role in Angrezi Medium saying, "Kareena is a great addition to our franchise! Angrezi Medium is a very special film, and I’m excited that she’s going to be a part of it. We wanted to introduce this character who would be taken forward in the franchisees to come,and she’s perfect for it."