Film PM Narendra Modi has been one of the most talked about films of the year. The film was stopped just before a day before the worldwide release. The makers suffered from huge losses because of the stay at the last moment. According to the EC notice, the film and the promotion around the film can’t be done till the last day of the Lok Sabha Elections which is 19th May. Keeping the EC’s order in mind, the makers have now decided to release the film on 24th May 2019 post the Lok Sabha Election 2019 results. 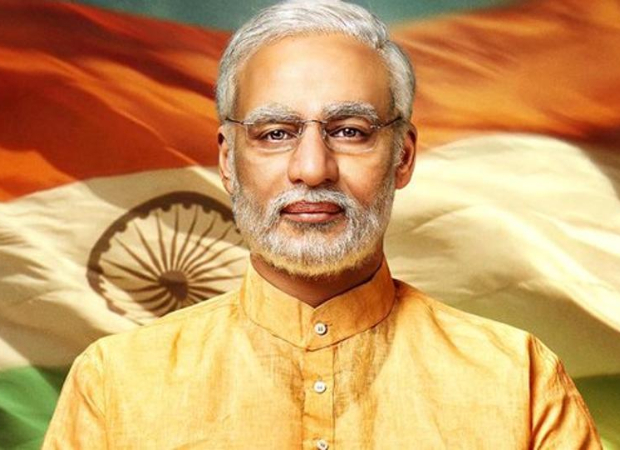 ​
Producer Sandip Ssingh said, “As a responsible citizen we respect the law of the country. After a lot of discussions and keeping the curiosity and excitement about the film in mind we have decided to release the film immediately after the Lok Sabha Election results. We are now releasing our film on 24th May 2019. This is the first time a film will be promoted for only four days. I hope now nobody has any problem with the film and we are hoping for the smooth release this time.”

Directed by ​​biopic maestro​ ​​Omung Kumar, Produced by ​​Sandip Ssingh​, ​​Suresh Oberoi and ​​Anand Pandit ​PM Narendra Modi the film will traverse the journey of Narendra Modi from his humble beginnings to becoming the Prime Minister of India. The makers unveiled the first look and poster of the film in January in 23 languages, made a splash on the internet.​ ​​​The film will also release in ​​Tamil and ​​Telugu.