Vivek Oberoi may have been waiting for the release of his passion project PM Narendra Modi. However, it isn't just this film that is keeping him busy. He has also wrapped up a major part of his web series, Cartel. The show has been put together by Ekta Kapoor and is a crime action thriller. 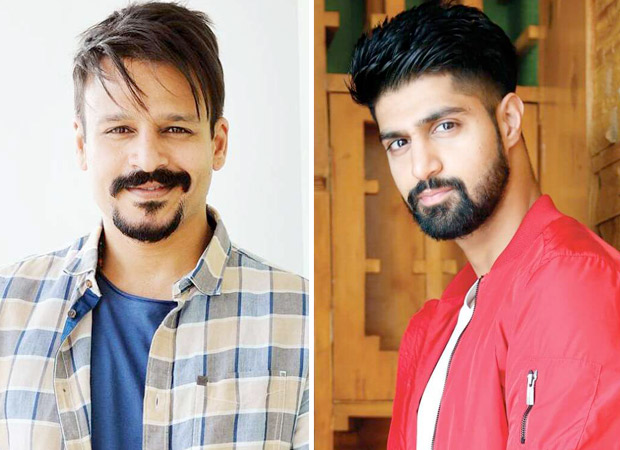 Meanwhile, Cartel is also special as Vivek Oberoi would be reuniting with his stylish co-star from The Inside Edge, Tanuj Virwani. "The two really bonded well during the making of The Inside Edge, a sports drama which also brought India on the map of web series. It was conceptualized by Farhan Akhtar and Ritesh Sidhwani at the time when web series were at infancy. However, with neat production values and superb performances by all, most notably Vivek Oberoi and Tanuj Virwani, the show was appreciated by one and all and is still finding audiences despite been around for a couple of years now," says an insider.

Hence, it is all the more special that Cartel features Vivek Oberoi as well as Tanuj Virwani.

"In The Inside Edge, both were at warring sides. It has to be seen how has Ekta Kapoor brought the duo together in Cartel. Other than Vivek Oberoi and Tanuj Virwani, the series also features Ravi Kishan, Vidya Malwade, Rithvik Dhanjani and Kubra Sait in principle roles," the insider continues.

Expected to go on air by mid-year, Cartel has been shot like a feature film with grand production values and larger than life presentation. As for Tanuj, who revels in the style quotient as apparent first in The Inside Edge and now Poison which is currently streaming, he is looking at scoring a hat-trick with Cartel. Considering the fact that Poison had drug mafia as its backdrop and the word Cartel too signifies pretty much the same, is Tanuj getting into a similar zone second time over as well?

"Well, that's the beauty of the title," smiles Tanuj, "It sounds like one but then Cartel isn't really about the drug mafia. Of course these are early days and hence I can't reveal much."

He has also wrapped up a major part of the second season of The Inside Edge and is picking more assignments in the web series arena.

"Yeah, there might be another show that would start after a month or so. Luckily for me, all these characters are different from one another and hence neither I am stuck in a particular kind of zone not playing repetitive characters," says Tanuj before signing off.