After seven months of being locked in the confines of our homes, cinephiles across the world are inevitably missing the lack of intimacy and fervor at film festivals. With red carpets staying rolled up and ticket counters shut, the frenzy seems compromised. But film aficionados will vouch for the fact that the magic of the movies stands on its feet and the joy of a good film stays as pure even on a home screen. Luckily for movie buffs, the month of October has a special treat awaiting. The Indian Film Festival of Melbourne, which is hosted in August annually, year on year for the last 10 years, is looking at going virtual this year. 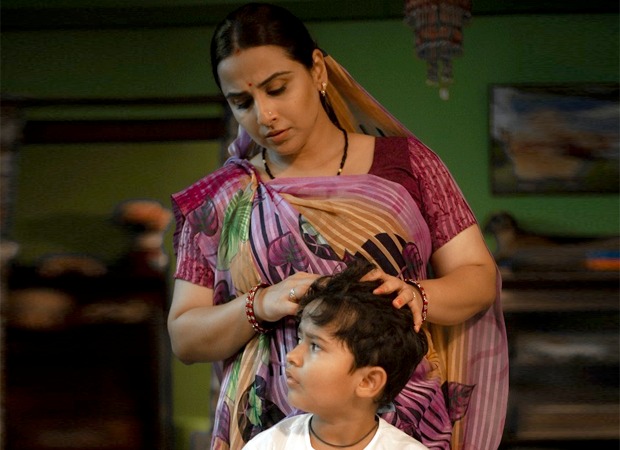 All the popular sections of the festival namely Hurrah Bollywood, Beyond Bollywood, Film India World, Documentaries and Shorts are expected to be on the schedule. Interestingly, the festival's short film competition section this year made a record number of entries.

This is over and above their new property, IFFM FILM CLUB that kicked off in June and has hosted some of India's biggest filmmakers including Shoojit Sircar, Anurag Kashyap, Aparna Sen, Vidya Balan amongst others, the festival will retain the short film competition (which will be converted into a virtual competition). Plans for the much-awaited awards gala are being reworked to fit into the rules in the post-pandemic era. Over and above the usual sections, the festival will continue to host virtual masterclasses that will be open for registration to the festival-goers and will accommodate 100 early bird users to the talk. The masterclass is a fortnightly property that hosts sessions with well-known filmmakers and actors.

Amongst the festival's highlights, this year is a crucial tie-up with the Mental Health Foundation. As the world battled the pandemic bravely, there has been an increasing emphasis on the importance of the mental health world over. It is amongst the most prevalent crises faced the world over. Patrons of the festival can donate to the MHF and all proceeds from the Festival this year will be directed to the foundation as well.

Opening the virtual festival is the Vidya Balan starrer Natkhat, which marks the actress' production debut as well. The film is a confronting story of a mother teaching her young son about gender equality and calls out toxic misogyny. Natkhat premiered on Youtube as part of the prestigious We are One: A Global Film Festival, and will now screen at IFFM This will premiere in a double bonanza package along with the Marathi film Habbadi which traces the story of a young boy with a speech impediment, being true to IFFM’s core value of Celebrating Diversity through cinema.

The films will mirror the multi-layered themes of breaking the shackles of toxic patriarchal setups and the misogyny that entails. The choice of film is fairly telling of the festival's commitment towards social impact. Like every year, the festival this year too will offer over 60 films in 17 languages.

Lange said in a statement, "It's an unusual time that the world is going through and now more than ever before, cinema has been people's support system and respite through fairly dark times. IFFM stands strong in its spirit to entertain movie buffs across the world and hope that we heal a little together."

CEO of Mental Health Foundation, in a statement, said, "We are proud to associate with IFFM this year. The festival's emotional investment, in choosing an often sidelined subject like mental health and putting it at the center of their festival, is so assuring. The way they are actively paving the way for the dialogue on mental health and its myriad ramifications to ensue is a ray of hope that things will change for better in near future."