Vidya Balan is one of the finest actors in the film industry and has some amazing films to her credit. A month ago it was reported that Vidya is in talks with producers Tanuj Garg and Atul Kasbekar of Ellipsis Entertainment for her next project. She had earlier collaborated with them for the film Tumhari Sulu. It was reported that the film is a realistic slice of drama film that will go on floors after the lockdown rules are relaxed. 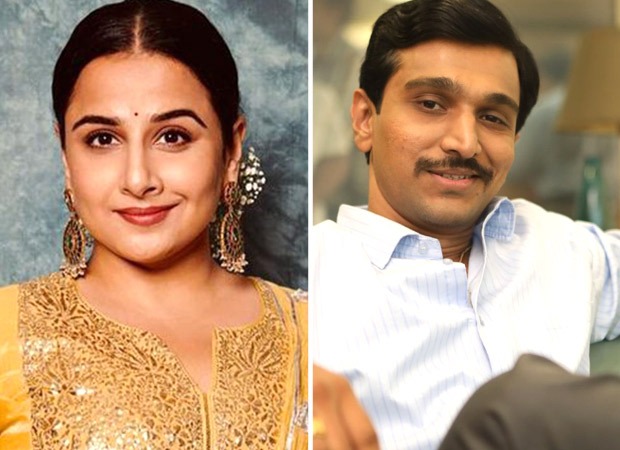 Vidya Balan to romance Pratik Gandhi in Ellipsis Entertainment’s next

Now, it has been reported that Vidya's next with Ellipsis Entertainment will also star actor Pratik Gandhi who rose to fame with the super success of the web series Scam 1992. The two stars will be romantically paired opposite each other in the film. The film will reportedly be around two couples and Vidya and Pratik have been roped in to play one of the couples. The makers are yet to finalise the actors to play the other couple. The film aims to challenge social patriarchy through a new-age storyline.

Ad filmmaker Shirsha Guha Thaurta will be directing this film. She had previously assisted Ram Gopal Varma on his films Rann, Phoonk, and Contract and will make her directorial debut with the Vidya Balan starrer. The film is expected to go on floors later this year and will be shot on a 45-day schedule across Mumbai and South India.

ALSO READ: “I think I was at the right place at the right time”- Vidya Balan speaks about her cinematic work that has led to change