Blending in the world of hashtags, filters, likes, share and subscribe, SonyLIV brings to its audience the perfect dose of entertainment with their new original – Chutzpah! This quirky new show is filled with the ultimate siyaapa and commotion from the world of the web. 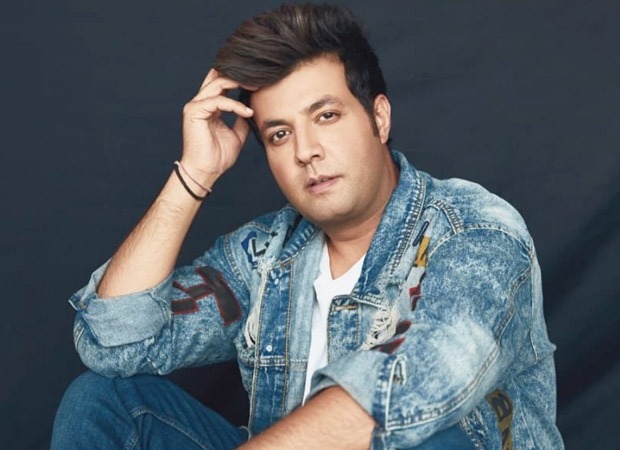 Five individuals, one story just connected through the internet showcases the power of social media and highlights the digital influence on the youth of today.

There's a life that you have, but for the one which you want, all you need is #Chutzpah

Produced by Dinesh Vijan, the show features Varun Sharma, Manjot Singh, Gautam Mehra, Tanya Maniktala, Elnaaz Norouzi, Kshitij Chauhan amongst others. An out-and-out entertainer, Chutzpah is written by Amit Babbar and Mrighdeep Singh Lamba who have woven the show around the weird and wild universe of the web. The show is created by Mrighdeep Singh Lamba and directed by Simarpreet Singh.