The critically acclaimed Vidya Balan is busy with many projects. The actress is currently promoting her film Mission Mangal which is based on ISRO's mission to Mars. While the actress has been playing real-life roles for years, biopics keep coming her way. She is set to star in Shakuntala Devi biopic. 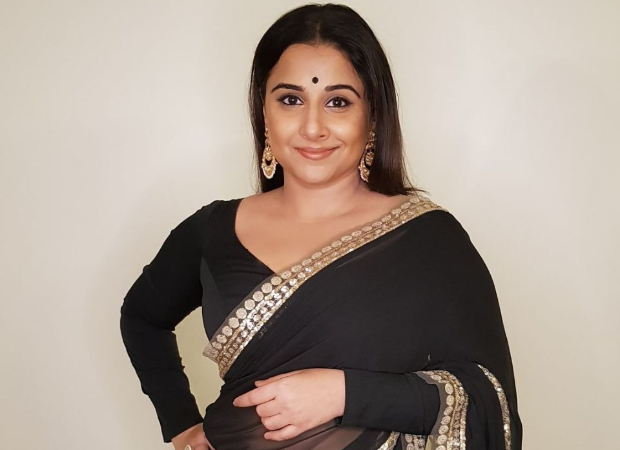 Besides these films, Vidya Balan will also play former Prime Minister Indira Gandhi onscreen. Journalist-author Sagarika Ghose had revealed earlier this year that her book ‘Indira: India's Most Powerful Prime Minister’ will be adapted into a film by Vidya Balan and Roy Kapur Films. Since then, there hasn't been any update on the film.

When asked Vidya Balan about the film, she recently said that the film is not likely to take off anytime soon. A lot of work is still to be done. Ronnie Screwvala is helping her with the material and what they want to tell to the audience.

Sagarika Ghose’s book has all the stories from Emergency in 1975 to Indira Gandhi's failed marriage, her not so good relationship with her son Sanjay Gandhi and her political career.