Having carved her niche with unconventional and experimental roles over the years, Vidya Balan has earned an astounding fan base across the globe. Adding to the same have been the OTT releases of Shakuntala Devi, Sherni, and Jalsa on the digital platform, reaching out to over 240 countries at once. Now Vidya Balan is all set on commencing the shoot for her next with Anu Menon, which has been titled Neeyat. 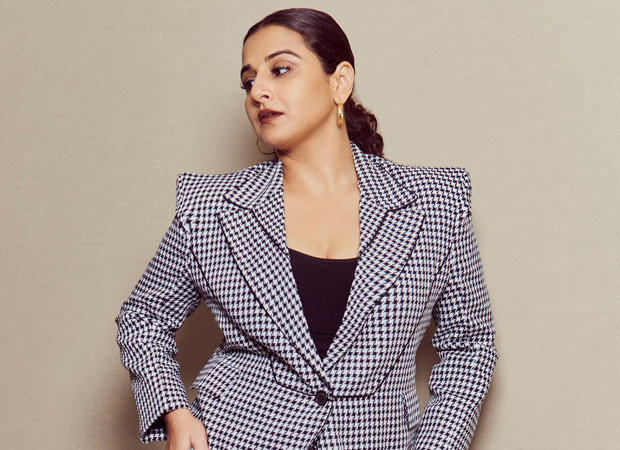 After shooting for Anu Menon's directorial Shakuntala Devi in the UK earlier, Vidya Balan is all set to be back in the UK for Anu Menon's Neeyat. Expected to go on floors in May, Vidya will be shooting for the thriller over a two-month schedule. Currently, the actress is basking in the success of her third consecutive Amazon Prime Video release Jalsa, after the successes of Shakuntala Devi and Sherni earlier.

Also Read: Kartik Aaryan aka Rooh Baba thanks ‘OG Manjulika’ Vidya Balan for her reaction to the trailer of Bhool Bhulaiyaa 2