Singer K K passed away due to cardiac arrest on May 31. The musician was in Kolkata during the incident and he had visited the Bengal capital to perform at Nazrul Mancha. Followed by his untimely demise, there were videos that were doing the rounds about the singer complaining of a chest pain during the performance. From suspecting a foul play to bashing the event organizers for a bad venue and infrastructure, the sad demise of the 53-year-old singer has raised many questions. Responding to them were the event organizers BlackEyed Event House. 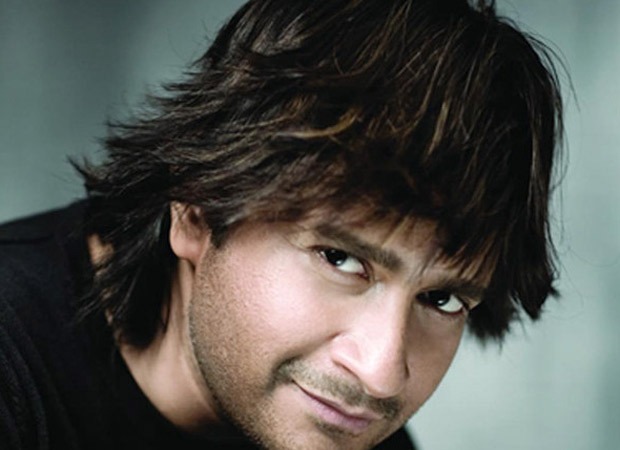 Video of singer K K being rushed to the hospital is false, claims Event Management Company

After the demise of K K, many musicians claimed that the conditions of the concerts are generally not up to the mark and that over-crowding and lack of infrastructure, often leads to suffocation and health issues for the singers. Speaking about it, BlackEyed Event House said in a statement, “The AC's were running and working on its full capacity. Nazrul Mancha has a specific seating capacity of people but few more number of people forced into the auditorium. It’s very obvious that the auditorium having AC installed for specific capacity of people cannot work properly when the crowd is exceeding the capacity.” Furthermore speaking about the choice of the venue, “The venue was chosen by the college authorities and we had nothing to do with the choice of venue or the management of the venue infrastructure,” added the company.

They also responded to the netizens questions on overcrowding. “There was forced entry into the auditorium. Starting from the outside gate to auditorium gate there were bouncers and police force along with the college students union who did their best to actively manage the crowd. But the crowd was beyond their expectations and the crowd pelted stones at the volunteers to get entry. The police tried their best to manage the crowd wisely,” they said.

The company also clarified that singer K K was never forced to perform or asked to continue forcibly. They maintained in the statement that, “He was not forced to perform. Also there was no communication from KK Sir or his band members that they wanted to stop the performance. KK sir thoroughly gave his best till the end and we, his manager and everyone associated with this show have supported him in all ways possible in our capacity.”

On the other hand there were allegations that despite his heart complaints, no action was taken immediately. Answering those accusations, they added, “K K Sir did not any symptoms of sickness and performed vigorously till the very end. After every rigorous show we see the artists fatigued and escorted out as soon as possible. The videos that are being circulated on social media that KK sir was being rushed out because of chest pain is absolutely false and are not even from the 31st May show.

“K K Sir went back to the hotel and has taken selfies with fans there too, before falling sick. His manager has also confirmed the same,” maintained the company in the recently released statement.