After years of courtship, actor Varun Dhawan and his longtime girlfriend Natasha Dalal are ready to tie the knot on January 24 in Alibaug. The couple and their families arrived in Alibaug on Friday, January 22. Varun left for Alibaug yesterday and was seen at the wedding venue, this afternoon. 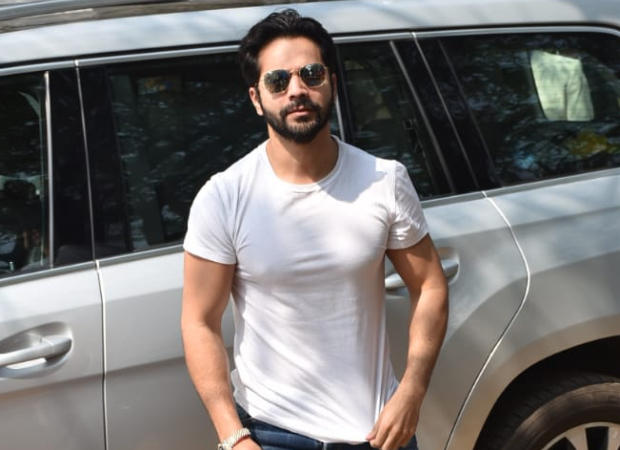 Varun Dhawan’s car meets with a minor accident on the way to Alibaug, no one suffered injuries

According to the reports, Varun Dhawan's car met with a minor accident while he was on his way to Alibaug. No one suffered injuries and no major damage happened. The actor spent Friday night at another property where his Bachelor Party was hosted. On Saturday morning, he arrived at the wedding venue in order to kickstart wedding festivities.

Many family members have already arrived and additional security has been arranged at the venue. CCTVs, no phones amongst other things have been arranged in order to make the wedding as private as possible.

Varun Dhawan and Natasha Dalal have been in a relationship since before he made his debut in Student Of The Year.

ALSO READ: Varun Dhawan strikes a pose with his groomsmen ahead of his wedding with Natasha Dalal