Salman Khan recently made headlines after his conviction, imprisonment and subsequent bail in the 1998 blackbuck poaching case. But while the entire nation was on tenterhooks anticipating the final verdict, Bollywood was fast trying to figure out a way to ensure that minimum losses were suffered, as a lot of money is riding on Salman Khan. Well, now we hear that the currently underproduction film Race 3 has fallen behind schedule and that the cast is in fact shooting double shifts to complete the film on time. 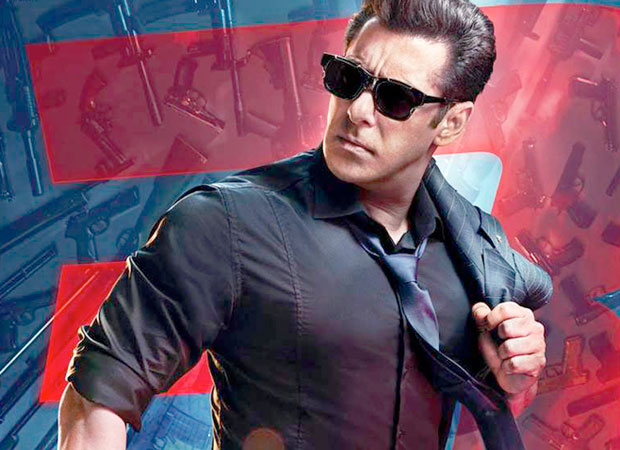 If reports are to be believed then the shoot of Race 3 has apparently suffered a setback on two major accounts, one being Salman Khan’s recent incarceration and the sudden shifting of shoot locations from overseas locales back to India. Both these factors combined meant a loss of a couple of days’ worth of shooting, especially since certain overseas locales had to be recreated in India. Making up for this lost time, the cast including Salman Khan have now begun shooting double shifts to ensure the most awaited release of the year makes it for its June release date.

However, dismissing these reports as pure conjecture, the producer of Race 3, Ramesh Taurani says, “This is rubbish. Race 3 is very much on schedule and the team is continuing with the usual daily shoots.” When further quizzed about the overseas shoot of Race 3 being shifted back to India, Taurani yet again rubbishes the claim saying, “We have already completed the Abu Dhabi shoot schedule and now we are shooting in India. Once done, we will then progress to the next leg of shooting and location as well”.

Whatever be the case, we for one are pretty kicked about the third instalment in the Race franchise and can’t wait to watch the film on the big screen. Directed by Remo D’Souza, Race 3 features Salman Khan, Bobby Deol, Anil Kapoor, Jacqueline Fernandez, Saqib Saleem, and Daisy Shah among others. Produced under the banner of TIPS Films the movie is slated to release on June 15, 2018.