Tigmanshu Dhulia is known for his movies but has not tasted box office success in a long time now. He is currently working on his long awaited movie Milan Talkies and recently spoke to the media with regard to the same. While promoting his movie, he spoke about the current trend in the film business. He said that though movies like Andhadhun and Badhaai Ho are making a lot of right noise, there is Total Dhamaal which is raking in Rs 200 crore at the box office despite being full of filth and trash. He said that the trailer itself is so bad that he can only imagine how the film will be. But this does not stop people from watching it and the makers raking in a lot of moolah. 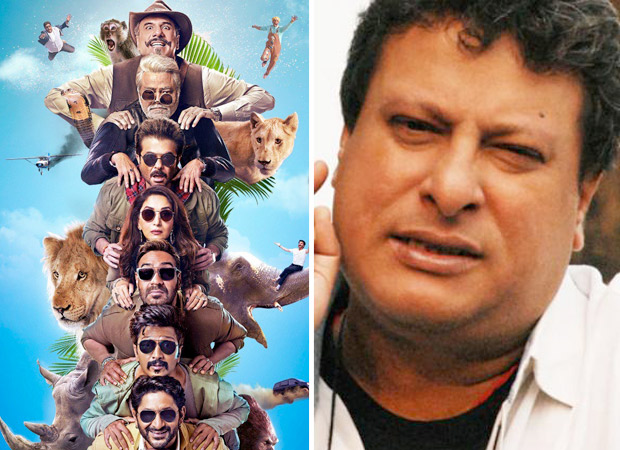 Dhulia observed that now the audiences are totally segregated with their choices. There is a class which will only watch rich content oriented films, while the majority watches massy films. He said that contrary to what people have been saying, the general taste of masses has deteriorated completely and only a small section actually cares about what is being fed to them.

Milan Talkies will finally see the light of the day on March 15. The Ali Fazal, Shraddha Srinath, Sikander Kher and Ashutosh Rana went through a lot of cast change over the years. Dhulia ended the discussion on films by claiming that he is not looking at what others are doing but is merely frustrated because he is not able to make the kind of films he wants to make.