Akshay Kumar is one of the most socially aware actors who is almost quick to take action in case of any issue with regard to national security or any other national calamity. He has been very active on social media after the Pulwama terror strike and has been making contributions to the families of the martyrs through the government initiative called Bharat Ke Veer. The latest news is that Akshay Kumar went to Surat to collect a whopping sum of Rs. 5 crores which was collected locally through the initiative Bharat Ke Veer by the Ministry Of Home Affairs for the families who suffered in these terror attacks. Akshay has enlisted himself in this initiative has been launched by the Ministry Of Home Affairs since the beginning and now will tour the nation with regard to the same. 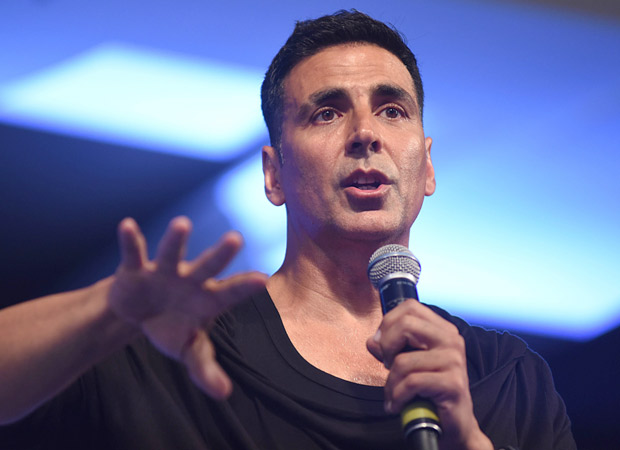 On professional front, Akshay Kumar will be seen in Mission Mangal and Kesari next. Both are filmed on two very diverse yet important phenomenon which have shaped history of our country. He also is shooting for Good News with Kareena Kapoor Khan, Diljit Dosanjh and Kiara Advani. Akshay has also begun shooting for Rohit Shetty’s Sooryavanshi which is in a similar space of Singham and Simmba.

Akshay despite his busy work schedule has been helping out the country with Bharat Ke Veer initiative and has always wanted to meet the families of the martyrs personally.