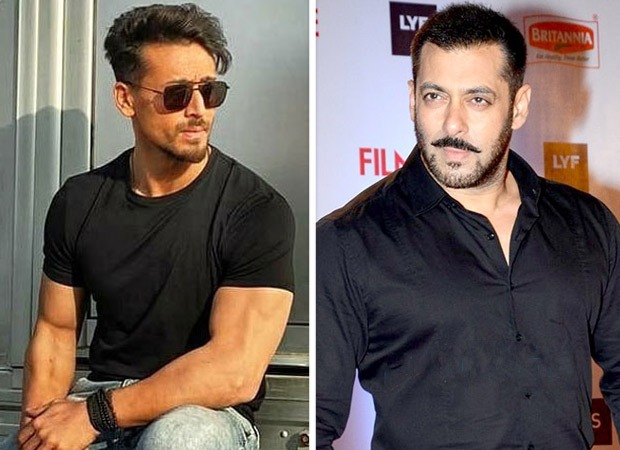 Tiger Shroff went on to compare himself with Salman Khan's lucky bracelet. He said that if the bracelet had an Instagram page, it would have more followers than him. Tiger Shroff is yet to work with the Dabangg star, but Salman has collaborated with Tiger Shroff's father Jackie Shroff in several films including Bharat, which released last year.

Meanwhile, on the work front, Tiger Shroff was last seen in Ahmed Khan's Baaghi 3 opposite Shraddha Kapoor. The movie received mixed reactions from the audience and critics. He also recently starred in a music video titled, ‘I AM A Disco Dancer 2.0’ and has been garnering praise for the same. Salman, on the other hand, will be seen next in Radhe: Your Most Wanted Bhai.