A few days ago, the trailer of Milap Zaveri's Marjaavaan was released and we couldn't help but notice that the lead actress Tara Sutaria didn't have a dialogue in the trailer. The young actor later revealed at the trailer launch event that her character Zoya is verbally-challenged in the film. The Student of the Year 2 actress learned sign language for a few months before she started filming with her sign language coach - Sangeeta Gala. 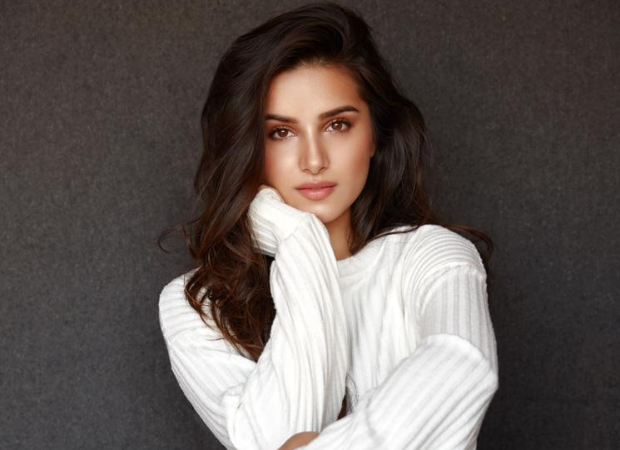 “Nowadays, it has become extremely important for actors to completely understand, and delve into the characters they’re playing. So, I’m lucky that I could spend those many months learning sign language with Sangeeta ma’am. The experience was amazing because she is a fantastic trainer,” says Tara. Gala, in the past, has worked on several movies such as Black, Guzaarish, and Barfi among others.

Tara says she took the decision to learn the sign language “as soon as Milap narrated her the script. “The moment he delved inside my character, I knew it would be required of me to learn sign language. And it’s amazing that I could learn it, not just for the film’s scenes but in general too,” she says.

The actor says Marjaavaan is “only my second film, but surely, the best one that I could have asked for.” Adding that she is grateful to the makers for casting her in such a “challenging and interesting part”, Tara is “absolutely thrilled”. She says: “I have worked really hard, and am happy to have picked up sign language to communicate in the film. Now, I hope people like my performance.”