Popular Punjabi face Gippy Grewal has bagged yet another Bollywood project and here are the exclusive details of the same. Gippy is a well-known actor, singer and director from Punjabi film industry who has collaborated with Diljit Dosanjh over many projects. Like Diljit, he has now been signed on to work in a Bollywood movie but not in the capacity of an actor. Yes, Gippy is set to direct a film produced by Sunir Khetrapal’s Azure Entertainment and it is called Dare and Lovely. The title itself is self-explanatory. The movie’s plot revolves around a daring guy who falls for a lovely girl. The film is positioned to be in the romantic comedy genre. 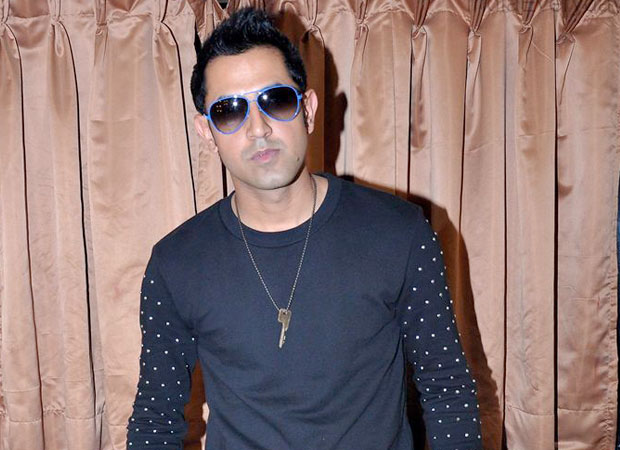 For the uninitiated, Gippy has been featured in following Bollywood films before: Dharam Sankat Mein (2015), Second Hand Husband (2015) and Lucknow Central (2017). In an interview recently he spoke about his journey as an actor, performer, and filmmaker and said that he wanted to establish himself not just as a successful singer and actor in Punjab. He also prioritized being behind the biggest production house and music label. He said that earlier he would make films in collaboration with others. Today, he does it all on his own. He writes, produces and directs films. We hope that Gippy begins his successful run in Bollywood with Dare and Lovely.

Gippy has directed a Punjabi film Ardaas which earned him accolades. The cast for Dare and Lovely has not been finalised yet. Stay tuned for more updates on Bollywood Hungama.

boAt ropes in Diljit Dosanjh as their latest…

Diljit Dosanjh signs his next with Shaad…