The death case of Sushant Singh Rajput is still being investigated and the autopsy and viscera reports are being re-examined by the All India Institute of Medical Sciences along with the Central Forensic Science Laboratory. The Central Bureau of Investigations’ team had also recreated the scene from June 14 in Sushant Singh Rajput’s Bandra apartment where he was found dead on June 14. So far the team has not seen any evidence of a foul play with the reports. 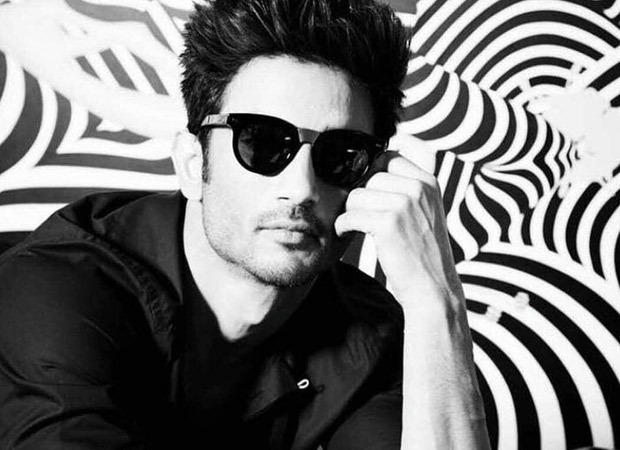 If the reports are to be believed, then the scientist from CFSL who has been in on the case has said that there are no signs of murder so far. The ligature marks on the neck suggest that he died by hanging, a V-shaped mark has been seen on autopsy photos of the late actor’s neck left by the noose on the body by being suspended from a point above. The scientist also said that he has visited Sushant’s house twice and there are no signs of murder as of now.

Clearing the doubts of the space being insufficient for his body to hang, the scientist said that it was enough for the body to hang and so far, no such compelling evidence has been recovered to prove in the court that it was a murder.