The Bombay High Court is hearing the bail plea of Rhea Chakraborty and Showik Chakraborty today. The siblings were arrested by the Narcotics Control Bureau(NCB) a few weeks back and will be in judicial custody till October 6. 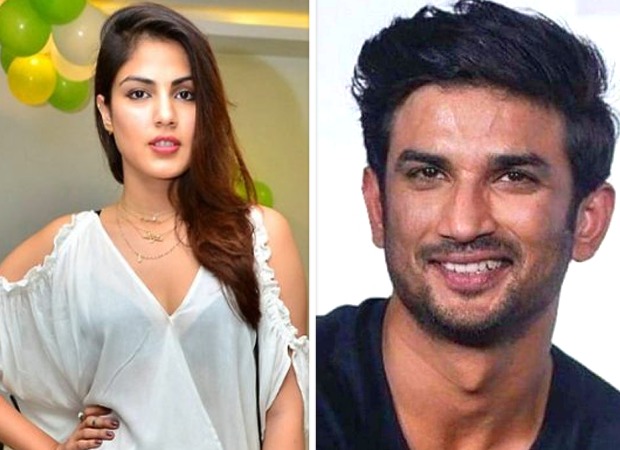 According to a report in Times of India, the NCB submitted in the court that Rhea Chakraborty is an active member of a drug syndicate connected with high society personalities and drug suppliers.

Meanwhile, NCB has filed affidavits in Bombay High Court seeking rejection of the bail pleas of the siblings. According to a report by Indian Express, the affidavits that were submitted by NCB Zonal Director Sameer Wankhede stated that the drugs, in which Rhea and Showik are accused of, were not meant for personal consumption. “Electronic evidence such as WhatsApp chats, records were retrieved from the mobile, laptop and hard-disk and it indicated payment made for the drugs. Thus, there is ample evidence to show that the present applicant Rhea has not only regularly dealt (with) but has also financed illicit trafficking of drugs,” the report stated.